What began as a notion to compete in one of the world’s toughest endurance bicycle races grew into an inspiring story about four friends who raised money and awareness for a cancer treatment center that had touched the life of a fellow classmate. Bainbridge High School juniors Lucas Weyand and Matias Francis and Washington State University students Lydia Weyand and Meghan Camp teamed up in the Race Across America (RAAM) in June. The RAAM provides a platform for riders to raise funds for charitable causes. It begins in Oceanside, California, ends in Annapolis, Maryland, and covers 3,000 miles in less than 10 days. Solo riders or teams of two, four, or eight can compete.

The foursome raised funds for the Ben Towne Pediatric Cancer Foundation, which supports groundbreaking research at the Ben Towne Center for Childhood Cancer Research in Seattle. Matias was aware of the work being done by the Foundation because a classmate had been supported by the foundation during her treatment for cancer; he introduced the team to the center’s director, Dr. Michael Jensen, whose son, Colby, is also a BHS junior.

“We were able to visit the center in November, and from then on we knew this was the charity we wanted to support,” Lucas said. “It has a vision of a world without radiation and chemotherapy that resonated with us.”

Dr. Jensen is spearheading research for noninvasive cancer treatments, which utilize a patient’s own immune system to fight the disease. This will especially benefit children, because while traditional treatments kill cancer cells, they also adversely affect the long-term development of a child’s still-growing organs.

While selecting a charity was easy, the race was hard work. Six months of training, prequalifying races, and careful planning were essential prerequisites.

“We had two teams of two riders,” Lucas said, “Matias and I would take turns riding for a half-hour for six-hour durations. Lydia and Meghan would do the same thing while Matias and I rested.”

Once the RAAM race clock starts, it doesn’t stop until the finish line is reached. That meant for the Ben Towne team that one rider was nearly always on the course, save for a couple of stops at a hotel for showers, laundry and a much-needed night’s rest in a real bed.

Saddle sores became a challenge in Indiana (thank goodness one of their sponsors, Adaptskin, makes chafing cream), and it was difficult to find foods that did not cause nausea after strenuous riding. Beef jerky, potato chips and corn nuts became staples. Red Bull and Mountain Dew helped them stay awake during night rides.

Special memories include riding under the star-filled Arizona desert night sky, and the flashing green lights of fireflies along the road from Indiana to Annapolis.

The team was particularly impressed by the camaraderie the riders developed with each other and the crew, and the support they received from their parents, relatives and friends.

“I was amazed by how many people followed us on Facebook,” Lucas said.

“Even after the event,” Matias recalled, “People would approach me and say, ‘Hey, did you finish that race yet? How did it go?’”

The team finished in 7½ days, two days behind the fastest speed in the Open Category (under 50 years of age), and was the youngest team to compete in the RAAM this year. There were 29 four-person teams and close to 300 participants.

They have raised $86,000 and increased their target from $80,000 to $100,000. One hundred percent of this money goes to cancer research. The cost of the race was funded by local businesses, and Grace Church hosted the team’s benefit auction held in May.

“In the beginning, you’re not 100 percent sure you’re going to make it, because a lot of teams don’t,” Lucas said. “But as the race went on, I never doubted it.”

Lydia added, “We focused on the riding each day, not the distance ahead.”

The team reached Annapolis and the end of the race at 3 a.m. An escort car guided them through the city, where the magnitude of what they had accomplished began to sink in. The Weyand family’s east coast relatives were there to cheer them across the finish line.

“It may be the grandest thing I’ve ever done in my lifetime,” Matias said. “I wanted to go back and relive the entire thing.”

Lucas said his teammates agree, “It was way too cool of an experience not to do again.”

To learn more about the foundation or to make a donation, go to bentownefoundation.org 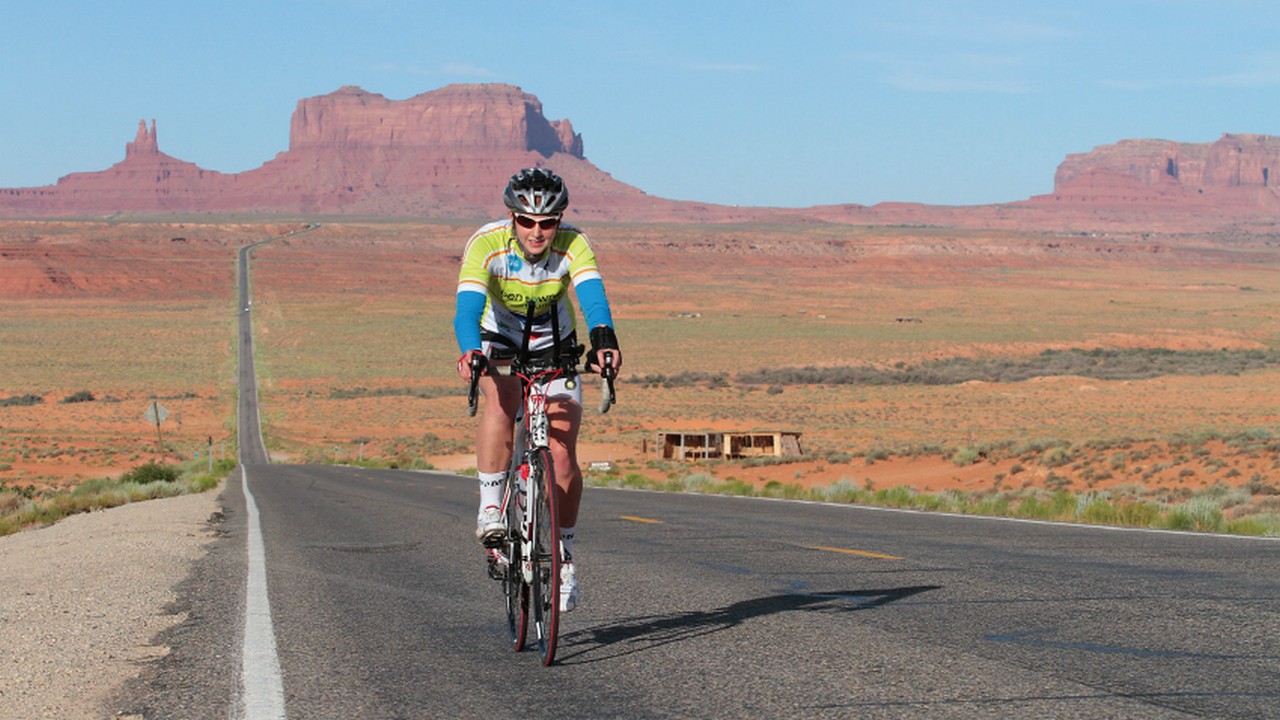 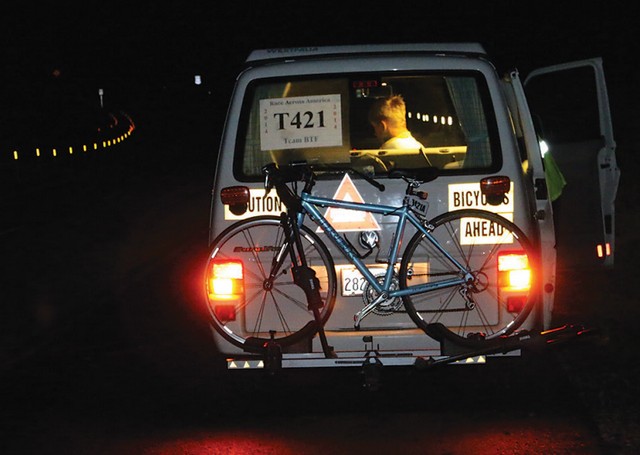