In From the Cold // Camp Siberia Springs Anew in Kitezh

When textile artist Janie Ekberg first purchased a parcel of land in 1998 outside Novosibirsk, in central Siberia, with plans for a summer cabin, she had no idea that decision would lay the foundation for Camp Siberia, an organization that would continue to impact Americans and Russians today.

At the time Ekberg, along with Russian theater friends and close friends at Grace Episcopal Church on Bainbridge, was beginning to develop a relationship between Grace students and Russian orphans in Novosibirsk. The children exchanged letters and cards, and the Grace children raised money with which Ekberg was able to assist the orphanages on her annual visits to Novosibirsk.

Then, in July 2001, Ekberg, friend Kathy Martinez, and Bainbridge residents Rick Torseth, Laurel Herriott and Allison Ekberg Dvaladze, took 19 Bainbridge students to Russia, and the nonprofit Camp Siberia was born. The camp’s goal was to bring a little joy into the lives of Russian orphans, who, after the breakup of the former Soviet Union, were often devoid of hope or love.

Since that initial trip, Ekberg, supported by a strong volunteer board and committed volunteer chaperones, has taken a group of Bainbridge “camp counselors” to Russia every summer, where they have created an Americanstyle summer experience for orphans with crafts, games, songs and a lot of love. “Camp Siberia didn’t solve the problem of orphans in Russia,” said David Kroman, who went to Russia as a CS counselor in 2005. “But it made young people like us see that we didn’t need to solve everything to make a difference, that it was worth going great distances for one kid out of thousands.”

In addition to providing Novosibirsk orphans a happy summer memory, over the years CS has also provided scholarship stipends to 15 of these orphans, enabling them to achieve a profession and a brighter future. Two of these recipients now work as a teacher and gym instructor within the very orphanage in Novosibirsk that raised them, while others have learned trades such as hairstyling, tailoring, and cooking. CS is committed to supporting three more Siberian orphans with stipends through 2015.

Despite its positive impact on Russians and Americans alike, continuing the camp in Novosibirsk became unfeasible, due in part to current Russian political factors, and the organization took its final group of students to Siberia in July 2011. Faced with the unhappy prospect of ending a successful program, the CS board spent two years evaluating options, finally re-directing its focus to Kitezh Children’s Community in western Russia.

Established in 1992 and located approximately 300 kilometers southwest of Moscow, Kitezh (named for a mythical Russian city only visible to the pure of heart) is a unique therapeutic foster community providing hope for Russia’s abandoned and orphaned children. The lucky kids who live in Kitezh learn necessary life skills within the support of loving foster families, all of whom are well-educated Russians donating their time and energy to better the lives of these kids.

“If Camp Siberia could have bottled the energy of its alumni and turned it into something permanent, it may very well have been Kitezh,” said Kroman, who in 2007 spent three months after high school volunteering in Kitezh. It is largely due to Kroman’s experience as a volunteer in Kitezh that Camp Siberia is able to continue its mission in Russia.

This past June, CS took its first group of 15 kids and four adult chaperones, including Ekberg and Kroman, to Kitezh. Kitezh always has many chores to be done and the group worked hard gardening, painting, cleaning, building, sewing and stacking hay. Still, there was time to play and sing too, and in the short two weeks they spent in Kitezh, many counselors felt like they had found a second home.

“Many of the Kitezhians told us that they had never had volunteers who were so hardworking, open, loving and eager to connect with their children,” said Ellin Spenser, president of the Camp Siberia board and one of the chaperones to Kitezh. “I could not have been more proud.”

This summer’s trip was a pilot program; Camp Siberia’s hope is to establish an ongoing program with Kitezh, and thus continue both organizations’ missions of changing the world one child at a time. CS expects to begin recruitment of a 2014 team for Kitezh this fall. “I never imagined that we would be able to go forward in such an amazingly positive way,” Ekberg said. “The camp in Novosibirsk only existed when we brought it with us; but the whole idea of CS—changing the life of someone else, and in the process changing yourself—is happening all the time in Kitezh. To be able to be a small part of that is amazing.” 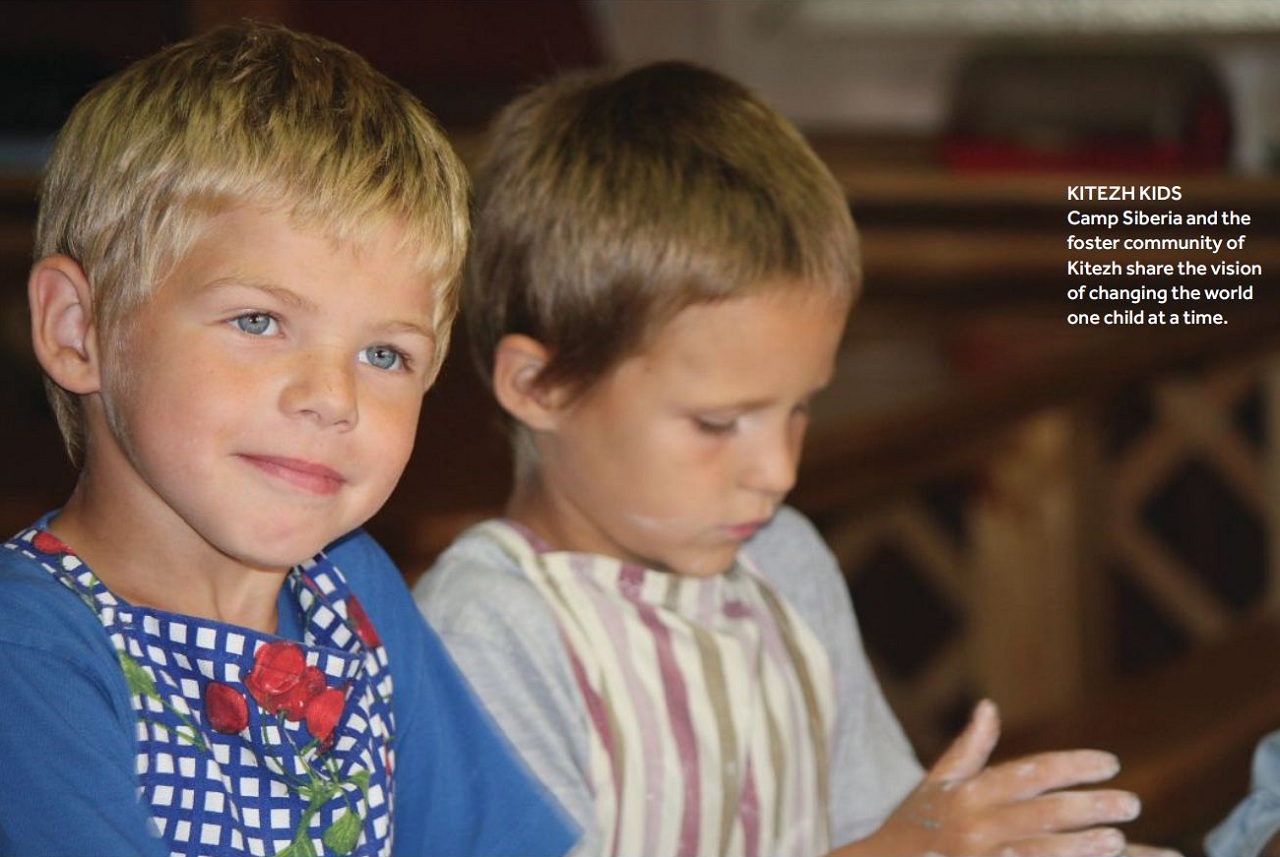 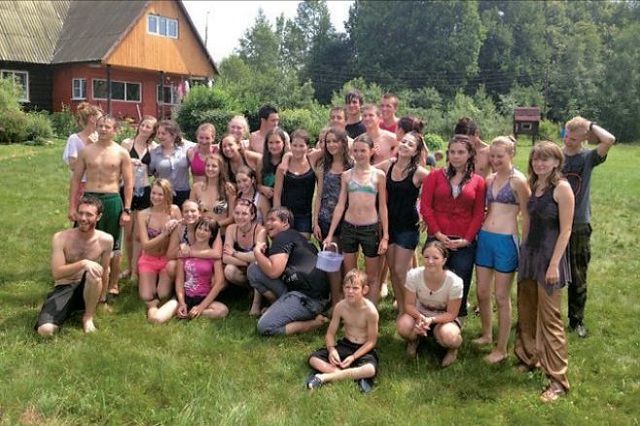 What a Long, Strange Trip // Rocker Finds Kinship With a Russian Aesthete