When photographer Linda Wolf and psychotherapist K. Wind Hughes first conceived their Daughters Sisters Project in 1993, they had no idea that what started as a 10-week focus group exploring and documenting the issues teenage girls faced as they transitioned into womanhood would morph into a successful nonprofit helping communities worldwide develop safe havens for youth to navigate the pressures of growing up. Now in its 20th year, Teen Talking Circles (TTC)—the Bainbridge Island-based nonprofit teen focus group model that evolved from that initial project—is still going strong.

The original girls’ experiences were so powerful and positive, they decided to continue for two more years, until high school graduation. Their experiences were documented in Wolf and Hughes’ 1997 book, “Daughters of the Moon, Sisters of the Sun.” The positive outpouring from the project led to the formation of TTC, as well as two subsequent books by Wolf and psychologist Neva Welton. While the initial impetus for TTC was to provide a haven for young women, the model works equally well for young men and mixed teen groups dealing with sexuality issues, eating disorders, isolation, popularity, and experimentaition with drugs and alcohol.

Eventually the TTC model evolved to include Guys’ Circles, Women’s Circles, GenderTalks, and Global Youth Allies, refining the approach so that each group represents a self-contained, confidential closed circle. and inspired by traditional native people’s talking circles, TTC’s simple model is to provide a safe, nonjudgemental space for teens to explore the many issues of growing up. Within each talking circle, comprised of no more than 11 teens and two facilitators, everyone has an equal voice and is free to speak about their own inner experience and struggles in a compassionate setting.

Participants learn and practice listening tools to establish genuine connections with other people—especially crucial during adolescence when social pressures, body changes, sexuality and now technology make it so easy to disconnect from one’s self and from others. “I learned in group that everyone has her own story,” said 24-year-old Bainbridge resident Lilly Schneider, who joined a girl’s talking circle in 2005, one month after losing her mother. She remained in the group through spring 2007 when she graduated from Bainbridge High School.

“A lot of teenage girls are afraid of each other; Circles helped me recognize that we all have insecurities and we all have fears. Ultimately, it made me more comfortable with myself and less compelled to distance myself from people I thought were different.” A recent graduate of Emerson College, Schneider is pursuing a master’s in creative writing to teach at the college level. “The teenage years are pivotal,” says Wolf, whose own two daughters participated in TTC circles throughout their teen years. “You can’t necessarily alter what teens get involved in, but you can provide a safe place for them to process and to be more conscious in their choices.”

The success of the TTC model has been recognized internationally by numerous agencies working with youth, including the Office on Women’s Health in Washington, D.C., and Women & Youth Empowerment in Nigeria, and is championed by such celebrities as poet Maya Angelou, actress Lindsay Wagner and the musical group Indigo Girls, to name just a few. With only five regular staff, a number of committed volunteers and a national board of directors, TTC has remained intentionally small, focused more on sharing their experience than growing the organization. Teen Talking Circles on Bainbridge are offered at no charge, thanks to generous donations by the local One Call for All campaign.

Off the island, TTC’s larger reach has been through education and outreach, providing support and facilitator training seminars to schools, universities, community youth organizations and health educators around the globe. In April, Wolf traveled to Point Reyes, Calif., to lead a three-day TTC facilitator training for a group of nine adults who represented various youth services in the Marin County area. Another training session is scheduled for June on Bainbridge. Wolf’s hope is that more adults will be inspired to lead a talking circle. “One of the most powerful things about TTC is that youth are offered a safe space to tell the truth, hear their own inner wisdom, experience a sense of belonging, and practice treating themselves and others with compassion. Imagine what this means for our planet.” 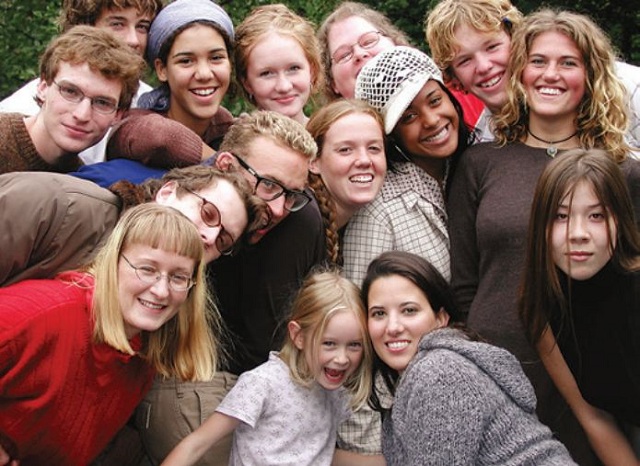 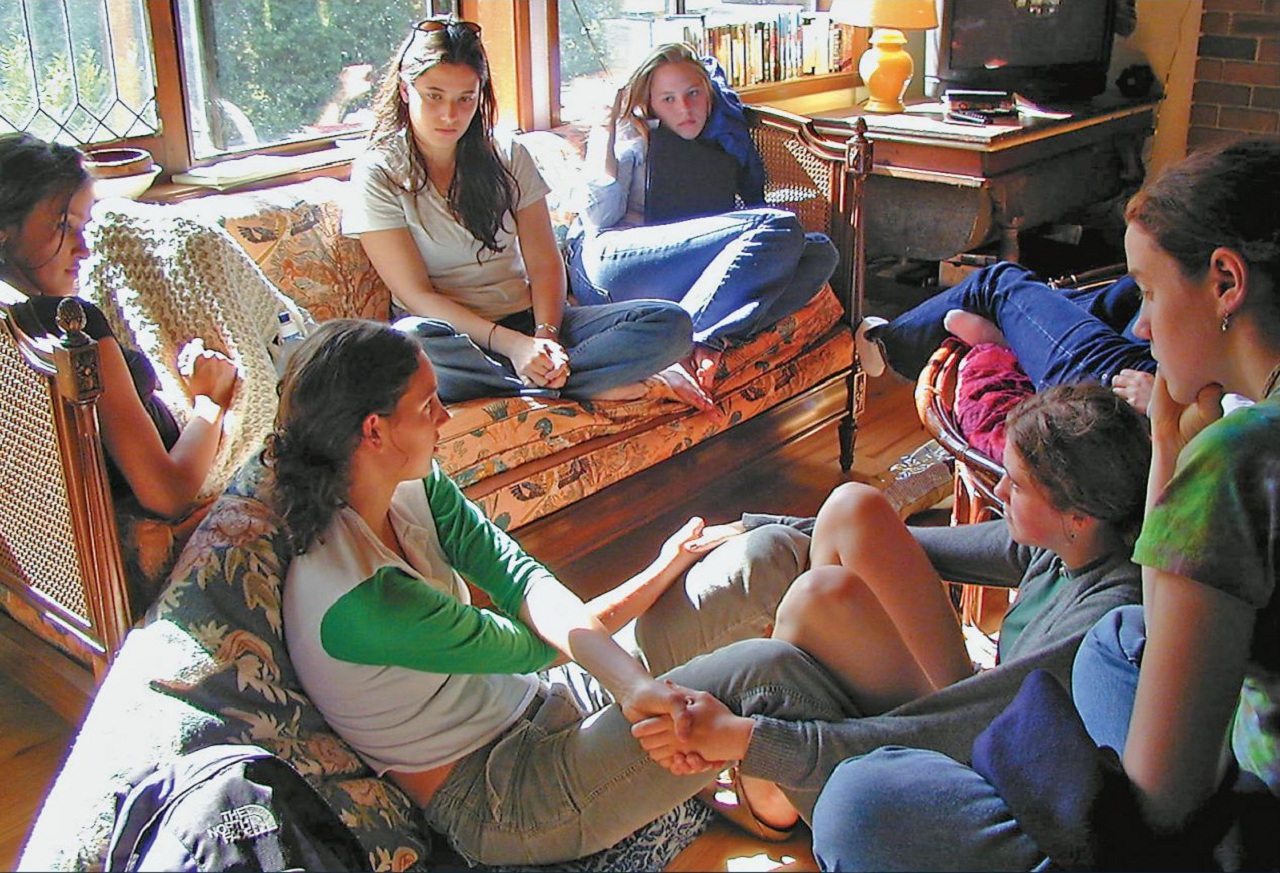