Did you know that we have an animal shelter with a nationally recognized lifesaving rate of over 96 percent right here in Kitsap County? Just ask Abby.

When this husky mix arrived at Kitsap Humane Society in Silverdale, she was severely underweight and suffering from what a vet later determined to be chemical burns. Abby’s adopter, Emily Grice, had arrived at KHS intending to look at another dog, but Abby was sitting behind the counter in the customer service area—and when she and Grice looked into each other’s eyes, it was love at first sight. Abby is a testament to canine resilience and to the difference a loving home can make. The first thing that everyone notices about Abby, Grice said, is how sweet she is.

One of the reasons that KHS has such a high lifesaving rate is a supportive local community that welcomes shelter pets. In fact, KHS is so successful in placing pets in homes that it opens its doors to hundreds of animals each year from other shelters across the nation where overcrowding, scarcity of resources, or disaster situations such as hurricanes or wildfires put them at risk of being euthanized.

Ernie and Athena are the shelter’s most recent “Hurricane Heroes,” arriving from Florida to open up shelter space for animals displaced by this year’s tropical storms. These two sweet dogs are hoping they end up like Wilson (named after Seahawks quarterback Russell Wilson), who was found on the streets of Los Angeles and made the long journey from an overcrowded shelter there to KHS. Wilson hit the jackpot when he was adopted by Kelly Morrow, who sits on the shelter’s board of directors. Like his namesake, Wilson is a talented guy. He’ll do anything for food, including dancing on his hind legs.

Another reason for KHS’s high lifesaving rate is that its innovative enrichment programs improve the health and happiness of animals during their stay. Through the Kickin’ It with K9s program, members of the public can take a shelter dog on an outing to a park, a beach or another local dog-friendly destination. How about a walk at Fay Bainbridge? Or maybe just some people-watching in Winslow? Director of animal welfare Sarah Moody-Cook explains that even a short break from the shelter can reduce a dog’s stress levels. And it works both ways. Kickin’ It with K9s is a great opportunity for humans to spend some time relaxing with a four-legged friend.

The shelter has also developed an active foster program that provides care for animals with special needs, from mothers who are nursing their young to animals recovering from surgery or working on their social skills.

Islander Tom Lockwood enjoys caring for dogs who need some extra time learning to trust humans or who find the shelter environment too overwhelming.

“Every dog comes to the shelter with a story,” said Lockwood. “And part of the fun of fostering is figuring out their story so that KHS can find the right home for them.”

KHS just opened a new adjacent facility that reflects its progressive mission. While the previous building provided a loving refuge for animals, it dated from a time when our society sent animals without homes to a “pound” rather than a shelter. The new facility, on the other hand, provides more spacious and private accommodations, as well as soundproofing, all of which create a less stressful environment for the pooches.

Having opened the beautiful new facility in October, you’d think that Stevens and his team would be ready for a well-deserved break. Instead, they are already working on the next project—a Pet Life-saving and Medical Center, which will enable KHS to provide improved care for sick and injured shelter animals.

Abby the husky mix now happily lives with Grice on Bainbridge and loves playing with her grandkids. Her story shows that thanks to KHS, every dog can have its day. 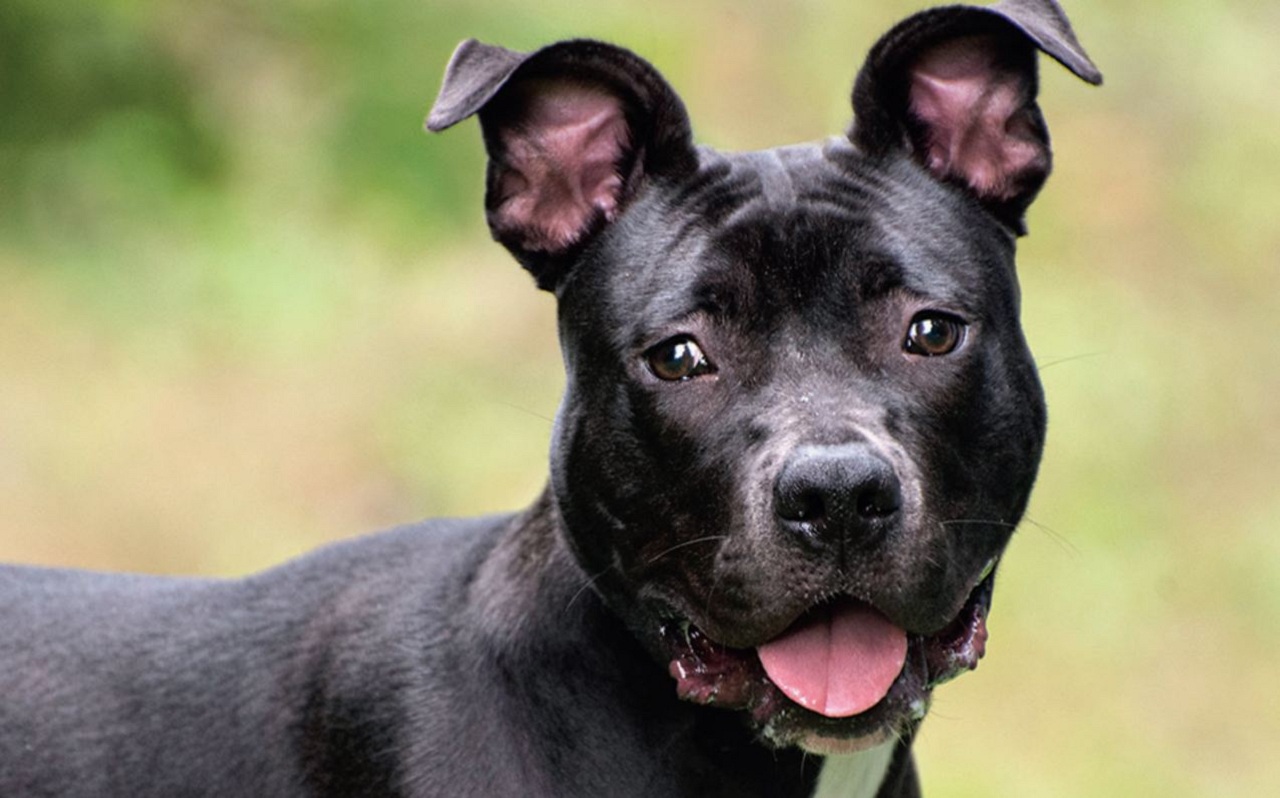 How Many Animals Does West Sound Wildlife Shelter Save?