They knock over trashcans, nest in the attic and stalk neighborhood cats. Or so go many common perceptions about the wildlife on Bainbridge Island. Local author Amanda Mander hopes that young islanders will be interested in getting to know the real truth about raccoons, squirrels and coyotes, to name a few.

After volunteering at the West Sound Wildlife Shelter on the north end of the island, Mander wrote “Wild Rescues: Amazing Stories from a Wildlife Shelter,” a collection of fictional short stories for kids ages 8 to 12. The tales are based on real-life animal patients at the shelter and intended to inspire wildlife stewardship. “Volunteering there had a big impact on me. I realized there was a huge lack of education about the wildlife around us,” said Mander.

Each tale is told through the eyes of a teen protagonist and includes a fun facts page about the animal. Although many middle school-aged books focus on exotic animals like elephants and lions, “Wild Rescues” spotlights the fascinating creatures that live in our own backyards, parks and woods. Readers learn habits and survival tricks of local urban wildlife for example, how ducks squawk and pretend to be injured in order to distract intruders from approaching a nest of ducklings.

Earlier this year, Mander, along with an opossum ambassador from the shelter, appeared at an event at Eagle Harbor Books to promote her project. She is in discussions with schools and educators on how to use the book in coordination with animal and environmental curriculum. The book is available in stores and online and all of its proceeds will benefit the wildlife shelter, which has ambitious plans to move to a new, 5,600-square-foot facility on 12 acres in Port Gamble in 2021.

The new campus will include an expanded raptor flight cage and separate pavilions for waterfowl, coyotes and foxes, and smaller mammals. The shelter hopes that the increased capacity will be a magnet for animal and environmental educational efforts for children and adults around the region.

In 2018, the shelter treated 1,414 wildlife patients from more than 108 species of mammals, birds and reptiles and responded to more than 6,500 resident calls regarding wildlife conflict questions. The shelter and Mander both hope that increased education will lead not just to better responses in potential wildlife rescue situations, but also greater support for animal and environmental conservation.

The shelter continues to engage as many children as possible through school visits, classes and animal ambassador programs. This summer families can check out the Raptor Rhapsody event on August 11 from noon to 4 p.m. at Port Gamble Summer Faire and the Spooky Creature Walk at Bloedel Reserve, an annual fall favorite, on October 26.

“When the shelter educates people about coexisting with wildlife and gives them techniques for deterring and redirecting wildlife, everyone wins,” said Lisa Horn, executive director of the shelter.

Mander’s shelter experiences have inspired her to branch out; she has taken international wildlife volunteer expeditions to Costa Rica, Thailand and Africa.

“This book was just the start of something bigger,” said Mander on educating and encouraging kids to become wildlife stewards.
“It’s really the kids who are going to have to take the baton from adults.” 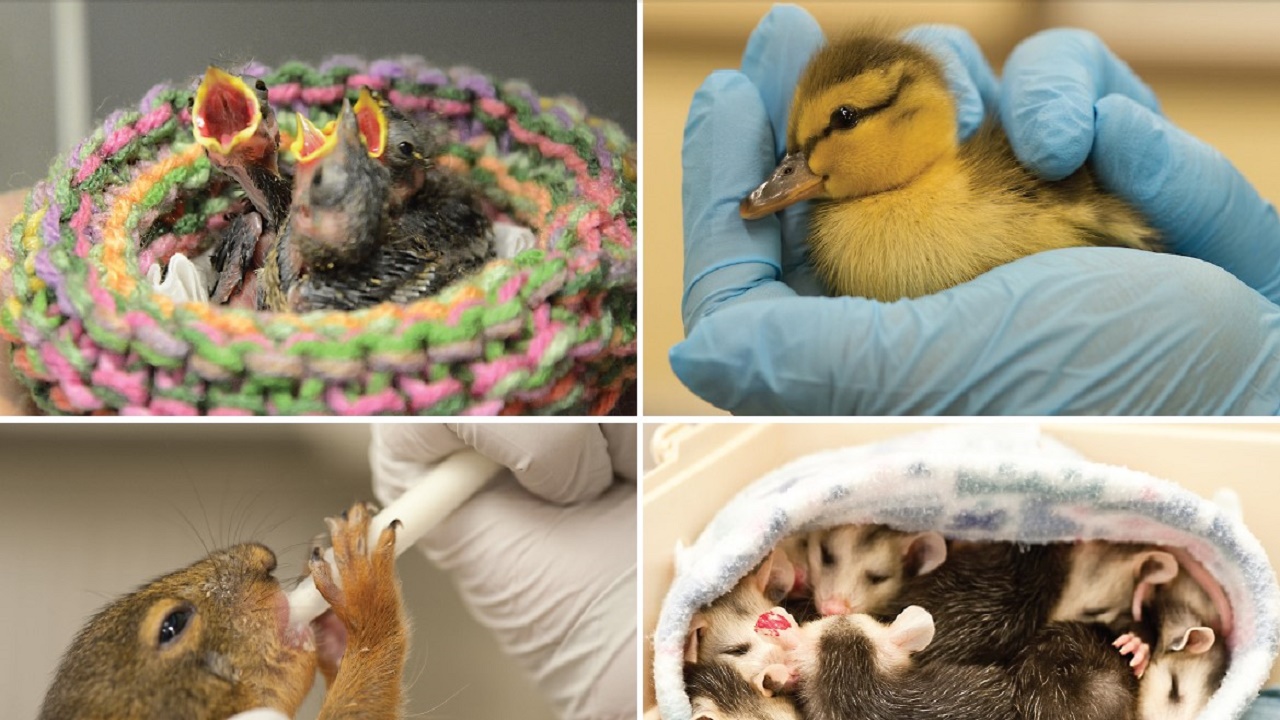