There was a new star among the usual decorations draped across Winslow Way this past holiday season. It had a big red heart inside, with “BOB” illuminated across its center. Islanders lucky enough to know the much-loved Bob Cederwall, to whom BOB refers, are aware of the perfection of this metaphor.

He was full of heart, a star in his own right, and he brightened the lives of everyone he came across. He spent most of his 68 years on Bainbridge, and died November 18 in the home he shared with his wife, artist Denise Harris.

Logger, actor, singer, cook, traveller, and natural ambassador of goodwill, Cederwall was as at ease 100 feet in the air with a chainsaw as he was performing onstage for an audience; as comfortable in front of the stove creating a delectable meal for friends as he was exploring India or Siberia with his wife.

The Sunday after his passing, a devoted and diverse group of Cederwall’s friends stepped up to fulfill his commitment of putting up holiday decorations for the city. Cederwall began this tradition in the mid-90s.

Back then he volunteered because he saw a need, he was willing, he cared and he had the right equipment. That was the kind of “can do” guy he was. Cederwall was also the innovator of the star high in the fir tree at his wife’s Flying Penguin Studio near the ferry dock.

Using rope and spurs, he did the vertical dance of a seasoned logger to get to the top. The star was sent up in parts, and Cederwall then hammered it together to create the iconic reference point. Cederwall and Harris met through community theater and have done numerous shows together.

They were also in Bainbridge Chorale and the vocal group Side by Side. Bainbridge Performing Arts (BPA) became Cederwall’s second home. He was in over 25 shows, and also played roles at Island Theatre and Poulsbo’s Jewel Box. With his trick bag of talent, Cederwall brought his versatility to the stage.

He was butch playing a hoodlum in “Grease” and effeminate as Mr. Mell in “The Play’s the Thing.” He took on an accent for Shakespeare and took his clothes off for “The Full Monty.”

If help was needed on the set, Cederwall had his tool belt. If flying was required, Cederwall had the rigging and knew how to make it show-stopping, yet safe. Cederwall even took it quietly upon himself to routinely check the integrity of the BPA building, and when that was revealed to Executive Director Dominique Cantwell, he explained, “You’re on my rounds, kiddo!”

Cantwell had a special announcement at Cederwall’s memorial, which took place January 11: “Each year BPA honors an individual or individuals who demonstrate exemplary service, generosity and support with our Angel Award. I think it’s fitting to announce its rededication as the Cederwall Award.”

The memorial packed in over 500 people. And that was while a Seahawks playoff game was going on. Cederwall was a true sports fan, and friend Susie Burdick quipped, “I’d like to think he’s looking down on us today, but I suspect he’s taping us and watching the game.”

Harris reflected that he had a way of doing things for people. “He loved to connect people to nature. He’d find a rock or an unusual bough, and he’d know who’d want it, then make sure they got it.” On their travels, Cederwall would find a certain coin with a hole in it for this person, or a special bell for that person. Bob loved life. He was happy. He emanated kindness. We will miss him. 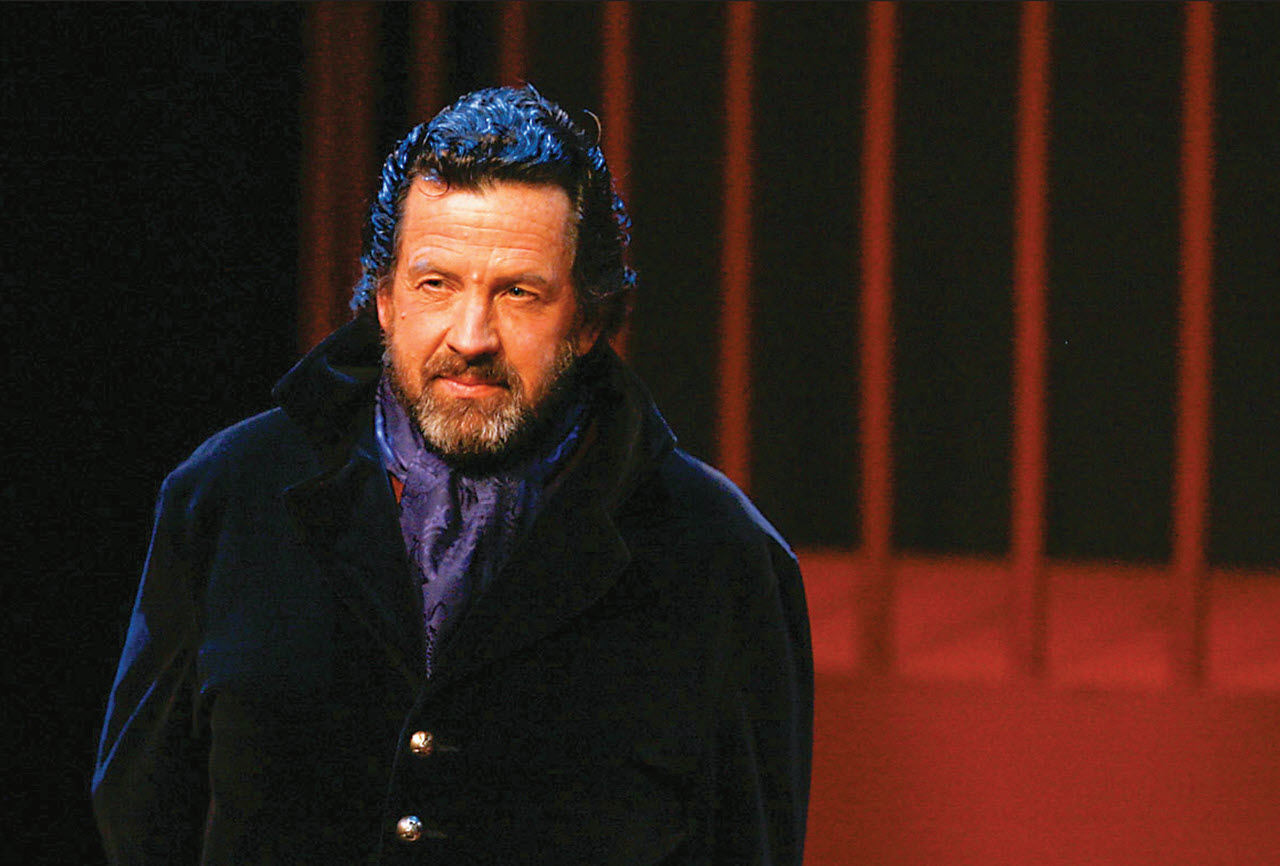