Never Forget // Bainbridge Remembers Its Own

When the Japanese military attacked Pearl Harbor in 1941, fear and panic gripped the nation. The attack set off a chain of events that affected every American, and in particular those of Japanese ancestry. The stories about the hours and years that followed have taken decades to be shared with the broader community.

Many families feared a backlash from talking about what had happened. For Bainbridge Island Japanese American Community (BIJAC) board member Clarence Moriwaki, the past was buried deep below the rubble of pain and fear that emerged from those times.

“My father never talked about it until I was in middle school,” he said.

To honor those stories, Moriwaki, BIJAC and our island community came together to create the Bainbridge Island Japanese American Exclusion Memorial Wall.

Along with the names of the 227 islanders forced from their homes, five terra-cotta friezes follow the threads of stories shared by many islanders who found themselves in a cultural crossfire they had no part in creating. One panel depicts a JapaneseAmerican farmer, rooted in the work of raising produce for neighbors and the growing Seattle market. One features a young boy in a baseball uniform, his slanted eyes drawing a storm of fear and hatred from schoolmates he had just days before called friends.

“It’s not just the story of the hundreds of folks who were of Japanese descent,” Moriwaki said. “This is the story of millions of people; it’s part of the American story.” 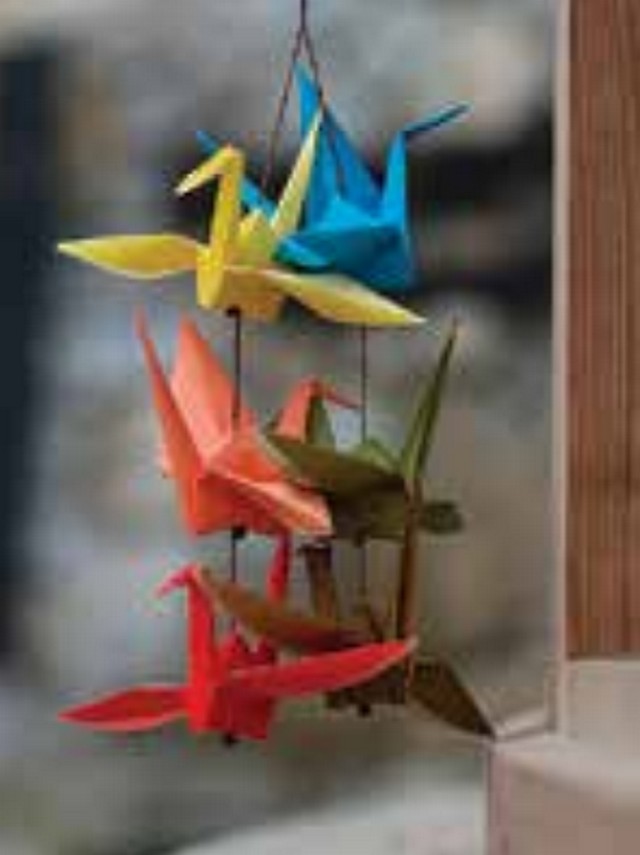 The memorial received federal recognition as a National Historic Site in 2008.

Students come by the busload, many surprised to hear what happened to children their own age and younger.

“People come from all over the country,” Moriwaki said. “I refill the brochure rack every three or four days.”

His own family’s story emerged in pieces, over decades. His father was a linguist with the Military Intelligence Service (MIS), stationed in Japan as a translator after the war. Moriwaki said the time was bittersweet for his father. It was in Japan that his dad met and married the young Japanese woman who would become Moriwaki’s mother. But it was also where he learned that he’d lost much of his family in the Hiroshima bombing.

Island resident Karen Matsumoto’s father, Roy Matsumoto, was also an MIS linguist, and has been credited with saving hundreds of American lives. She and island filmmaker Stourwater Pictures are working together on a documentary about the subject. “Honor and Sacrifice” focuses on the Nisei (children of Japanese immigrants) who were interned during World War II, and those who enlisted in the U.S. military, many volunteering to become linguists.

In Burma, Roy crawled undetected through the jungle in the middle of the night to an encampment where the Japanese were plotting a surprise attack. Crawling back to his unit, he warned of the imminent attack; U.S. forces were waiting for the Japanese the next morning.

Roy, now 99, kept his stories secret for more than 50 years. It wasn’t until he was inducted into the Ranger Hall of Fame for his valor that Karen started asking questions. In October, Roy was invited to be the keynote speaker at the American Veteran’s Center Conference.

After learning so much about her father’s past, Karen, a BIJAC board member, initiated an oral history project through IslandWood. Many of the interviewees have since passed away, but their stories remain.

Though many of these stories are decades old, Moriwaki thinks it’s important to be reminded what can happen when fear and hatred take hold.

“I remember on 9/11, news reporters and people I knew were calling it ‘our generation’s Pearl Harbor.’ I remember thinking, ‘I hope not.’”

The Wall isn’t about blame, guilt or shame, Moriwaki said. But he hopes the stories it shares are a powerful reminder: Nidoto Nai Yoni—“Let It Not Happen Again.” 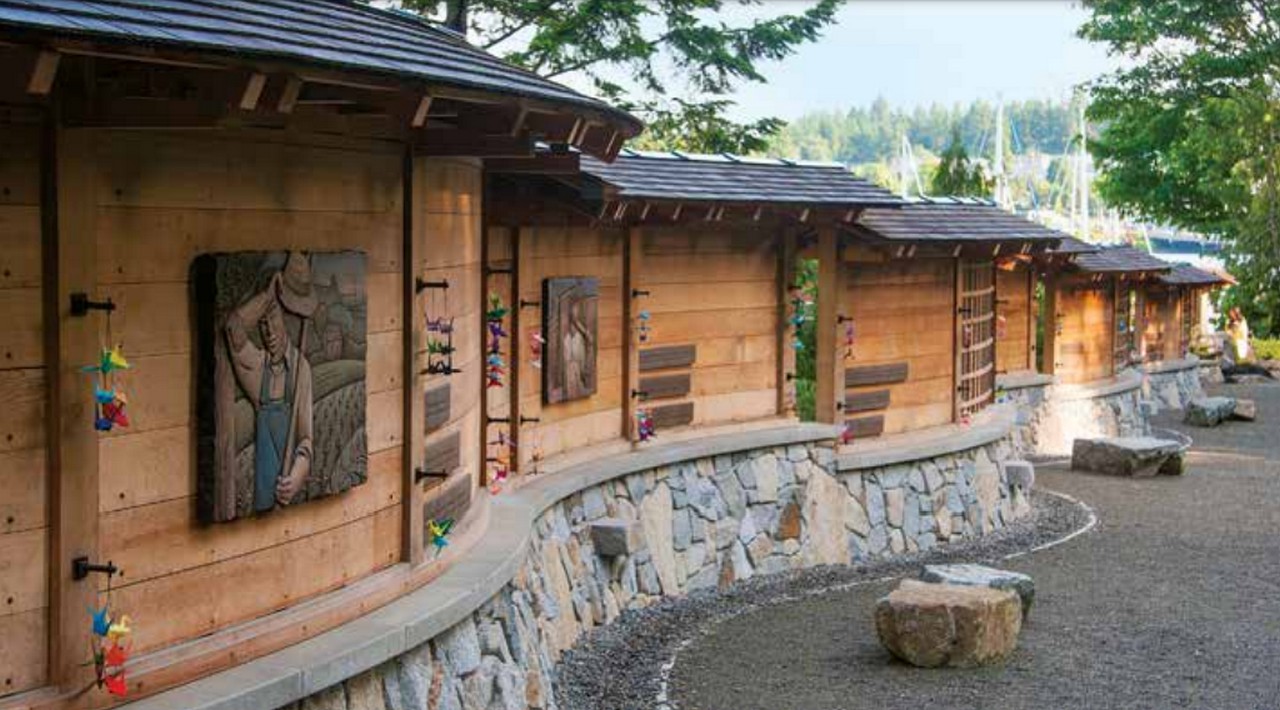 Never Again // The Island’s Children of Manzanar and Minidoka

What They Found // A Local Love Story Started in LAOS