A Terrible Thing Happened 75 Years Ago.

People of Japanese heritage—first from Bainbridge Island, then from all along the West Coast—were forced into prison camps during World War II. Fear drove that act. But on Bainbridge Island, the experience was unusual. Many classmates and neighbors went to the dock to bid friends a sad farewell. Some islanders kept internees’ farms and businesses going in hopes they would return and restart their lives, and many did. A shared life made the difference, said Clarence Moriwaki, president of the Bainbridge Island Japanese American Community. Regardless of backgrounds, island kids had gone to school together, adults had worked alongside each other. “If you have a relationship with someone,” Moriwaki said, “they are no longer ‘the other.’”

That tradition of shared community remains strong on Bainbridge Island. But residents must work to keep it flourishing, said Washington Gov. Jay Inslee, an island resident. “Get to know your neighbors, teach your children to reach out to others and get to know those around you,” Inslee said in an email interview. “I hope that the island continues to be a place where people from all different backgrounds and cultures, economic levels, experiences and perspectives can live together and help each other grow and prosper.” At Eagle Harbor Congregational Church, banners and signs of affirmation and inclusion routinely hang out front along Winslow Way. One wished Muslims a blessed Ramadan; others have urged taking a stand against various forms of intolerance.

“We have such a public corner, so we like to put messages out there,” said Pastor Dee Eisenhauer. Feedback from the public—social media, phone calls, letters, conversations—runs “99 to 1” in support, she said. One of Bainbridge Island’s strengths is that “people are willing to engage on hard topics,” she said. “That’s a great part of living here. The community is interested in the wide world. It wants to be inclusive.” Still, everyone should guard against their personal “unconscious biases,” Eisenhauer said. We each have an image of who we want to be, she said, “but we also have this shadow side,” and that’s also true for Bainbridge Island as a whole. “I think our community wants to be inclusive,” Eisenhauer said. “I don’t think it always succeeds.”

It’s no small thing to be open to other viewpoints, said Rabbi Paul Strasko, of Congregation Kol Shalom. “Human beings have a tendency to draw lines,” he said. “We’re basically the same people who existed in caves 40,000
years ago.” Upheavals and discord in the nation and the world can leave people feeling helpless or hopeless, he said. One way to combat that: Focus on improving the world around you. “What are you doing in your own life?” Strasko said. “How do you treat the people who are close to you? What’s the chance you’ll have the ability to lift someone up?” Strasko also recommends that island residents read widely and keep informed about bigger issues, and that they take advantage of cultural and learning opportunities in Seattle. Parents try to safeguard their families, he said, but children should not be shielded from realities, such as homelessness, that they might encounter on city streets.

“How many of us have had a conversation on the sidewalk with a homeless person?” Strasko said. “We can’t relate to someone if we can’t understand them.” To that end, Eisenhauer said, a group from Eagle Harbor church visited Seattle to engage with homeless people. Adults took money in their pockets; youngsters brought sandwiches to give away. “We agreed we would give to people who asked for help or were standing with signs,” she said. “We gave small gifts and conversation. It shifted the way we see people with a hand out.”

Inclusiveness is a constant driver at the Bainbridge Island Museum of Art (BIMA), said Executive Director Sheila Hughes. The museum opened in 2013. “The founders had that in mind from the start, and that’s been picked up and carried through in our programming,” she said. Part of BIMA’s mission, Hughes said, is exposing visitors to regional artists from a wide range of backgrounds and styles. For example, two recent shows featured works by Native American artists and by women photographers. This past academic year, a school tour program drew 2,300 students, mainly from Kitsap County, along with 476 teachers and chaperones.

The tours aim to stimulate create thinking and broaden horizons; the program is especially valuable for schools that lack fulltime art instructors, Hughes said. The museum staff continually challenges itself to “animate our audience,” Hughes said, with other experiences for visitors besides visual arts. BIMA was the site of a poetry fest in April and has scheduled a jazz festival throughout October. Likewise, Bainbridge Islanders can challenge themselves to embrace different aspects of their community, Hughes said. “It’s a lean-forward mentality.” Moriwaki urges newcomers and long-time residents alike to dive in and become part of the community. “Go to an event or join a group you have no connection to,” he said. “Do something different. The island is full of activities, arts, community treasures…they’re there for the taking.” 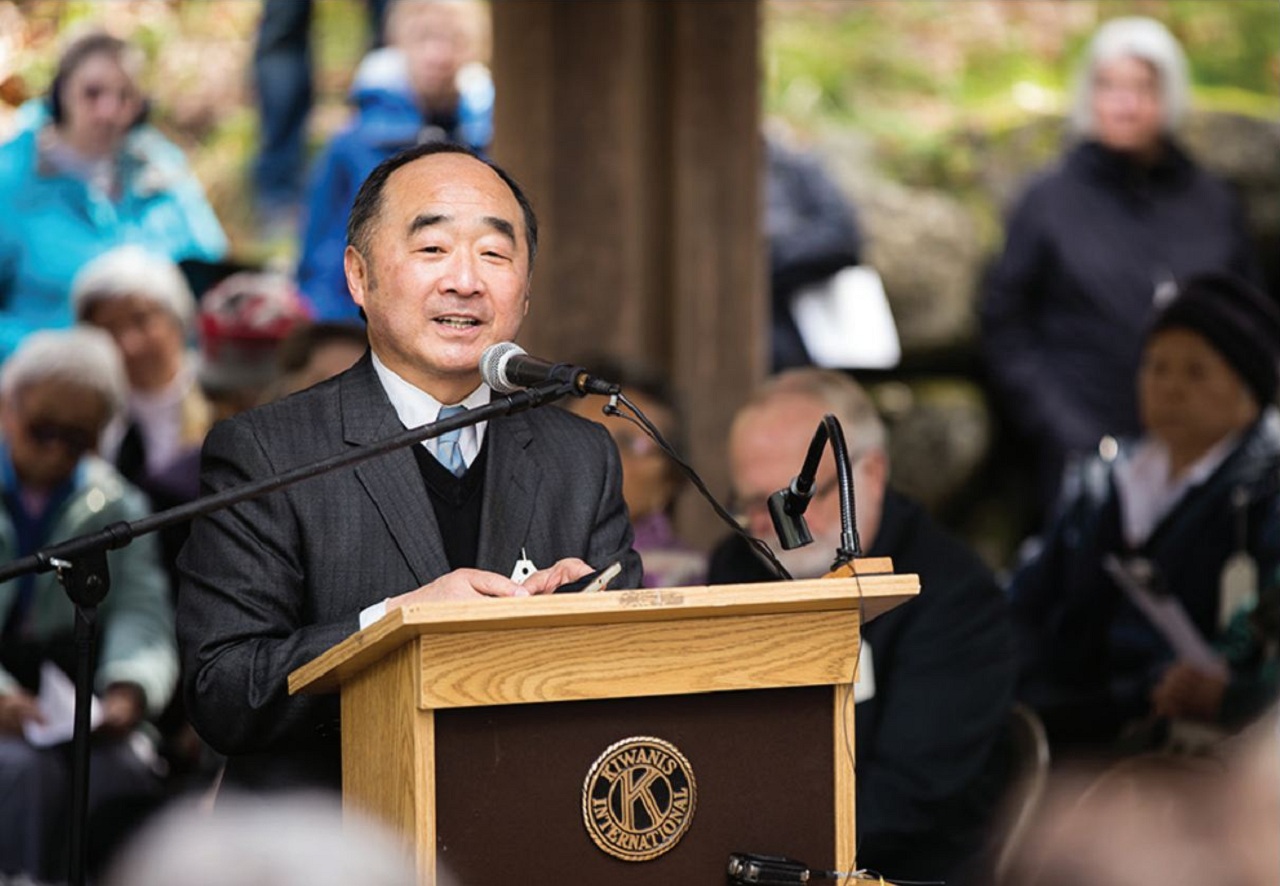 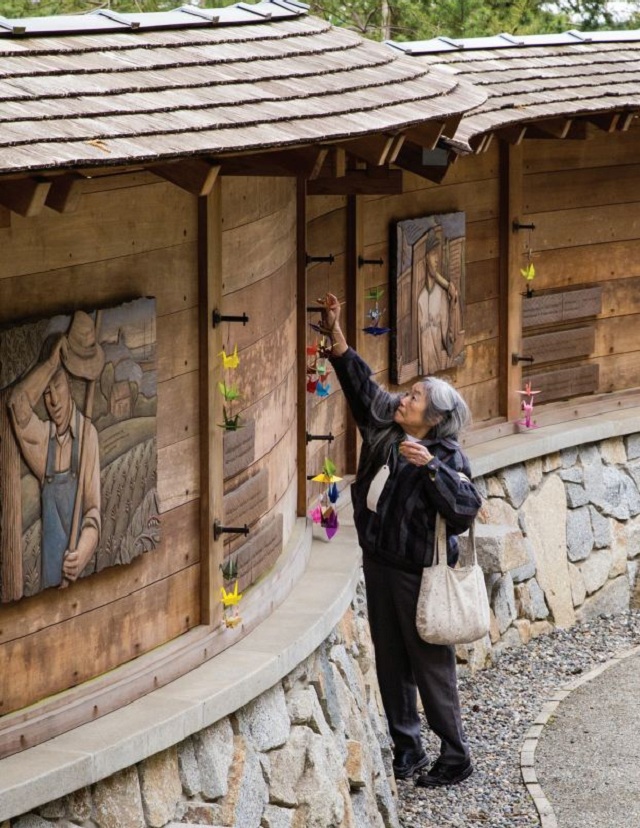 Never Forget // Bainbridge Remembers Its Own