Their Audiences may be young, but area authors, illustrators and musicians who focus on kids never dumb things down. And they encourage children—and parents—to have fun. “Our music is meant for families to enjoy together,” said Korum Bischoff, drummer and backup singer with the band Recess Monkey. “We’re parents, too. We want it to be something we’d like to listen to.” He squeezes in 120 or so high-energy performances a year, on weekends and vacations from his job as marketing director at BIMA. The songs are about love and kindness, but they’re not preachy, said Bischoff, who joined Recess Monkey more than six years ago. The band’s 2016 album “Novelties” was nominated for a Grammy.

When Bischoff was a teenager, his family lived on a boat in Eagle Harbor—which led to his first band’s nickname, Fish Sticks. He’s grateful to have grown up in a community that supports the arts. “That was a huge part of what made me who I am.” When he was younger, Bischoff envisioned becoming a professional musician. Recess Monkey wasn’t what he imagined back then, he said, “but it’s the perfect fit.”

Fan mail is one of author Suzanne Selfors’ top pleasures. “Kids write love letters. They send pictures, little gifts, about that moment in time and why they fell in love with a book.” She replies to each one. Initially, she wrote three novels for adults—an effort that went nowhere. She refocused, mainly on kids ages 8 to 12, and has written more than 30 books since 2005, including the popular “Imaginary Veterinary” and “Smells Like Dog” series. Selfors, a fifth generation islander, is now excited about writing a book with her son, Walker Ranson, 25. It’s scheduled for a 2020 release. The award-winning author connects with her readers during school, library and bookstore visits. Lately, she’s spent time in Texas, where her “Wedgie and Gizmo” is among 20 books on the Texas Bluebonnet Award Master List. When talking with kids, she’s reminded how much they love funny stories.

Selfors tells them how ideas become books. But she also talks about her early book rejections and overcoming the urge to quit. “If something in life is meaningful to you—something that makes you happy—it’s going to take work.”

Musician Johnny Bregar sometimes sees that spark of recognition when passing a parent and child on the sidewalk. “They ask, ‘Are you Johnny Bregar?’ It’s a little famous moment.” He started out singing to his children as toddlers. A friend urged Bregar to record, leading to “Stomp Yer Feet.” Four albums followed. “One parent emailed, ‘Your music is the soundtrack of my daughter’s childhood,’” Bregar said. “Every song I write has a little story, a little narrative.”

He performs at festivals large and small, and at community events. Bregar also is part of some grown-up music making, including local string band Buckshot. And he produces recordings for teenage musicians, among others, at his studio. “These are artists who are looking to get to the next level and find out what recording is all about.” One of Bregar’s dreams is creating a place where island parents and young children could enjoy freewheeling musical fun on a weekend morning. “It could be a band, a few vendors, ice cream. How could you go wrong?”

Author and illustrator Jennifer K. Mann taps childhood memories for inspiration. “I want kids to see themselves in [a story], to recognize that they can get through a dilemma.” Mann was an architect when she began feeling the pull of children’s literature while reading to her kids. She joined the Society of Children’s Book Writers and Illustrators and spent six years “learning and trying.” A breakthrough came when she illustrated “Turkey Tot” by George Shannon, released in 2013.

She wrote and illustrated “Two Speckled Eggs,” out the next year. She’s since done four more books on her own and illustrated another. Mann is venturing into something new—a hybrid picture book/graphic novel aimed at her usual audience—kids ages 4 to 8—plus a bit older. Due out in 2020, this story of a city girl’s first camping trip will be more than 50 pages with 120 illustrations. It sprang from her family’s experiences. “I don’t feel like I’m writing stories,” Mann said. “They’re organic and just bubble up.” 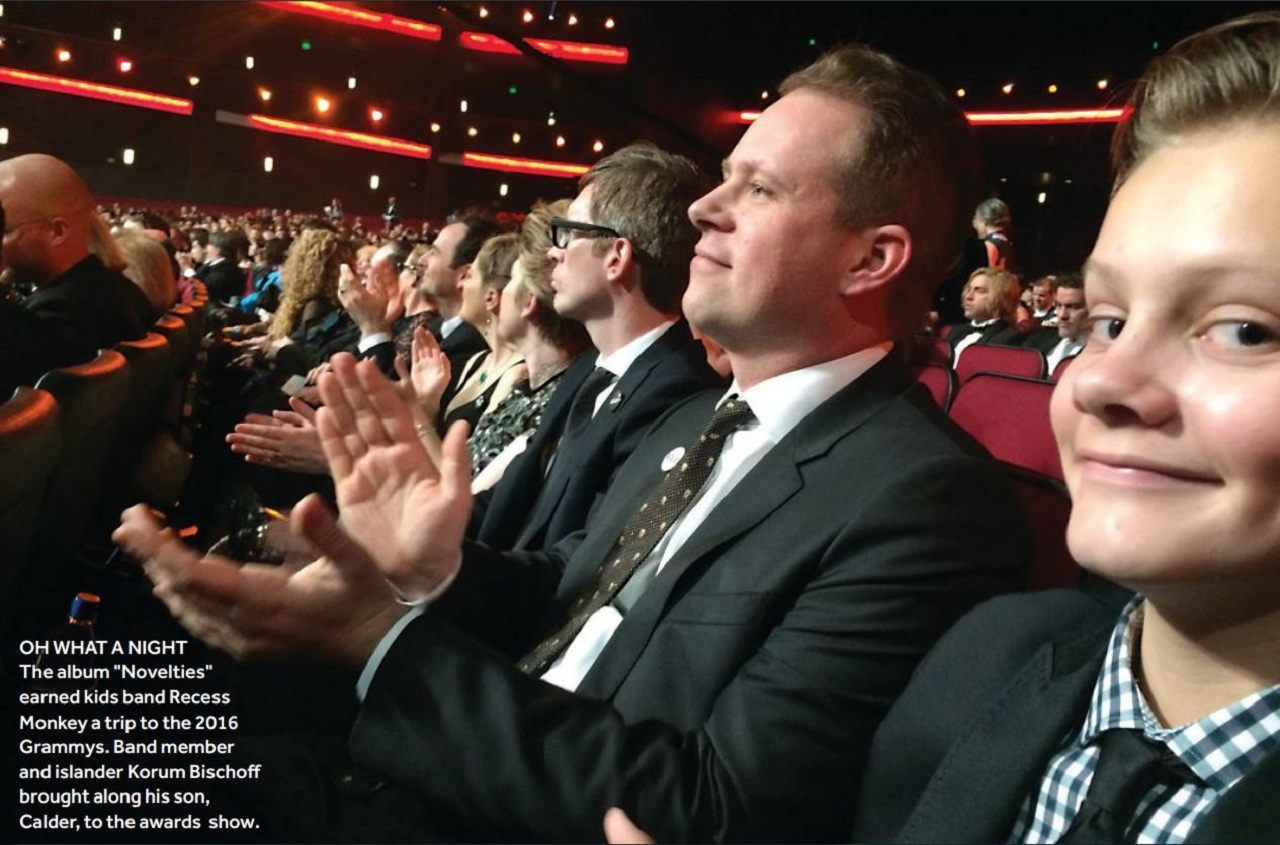