Par for the Course 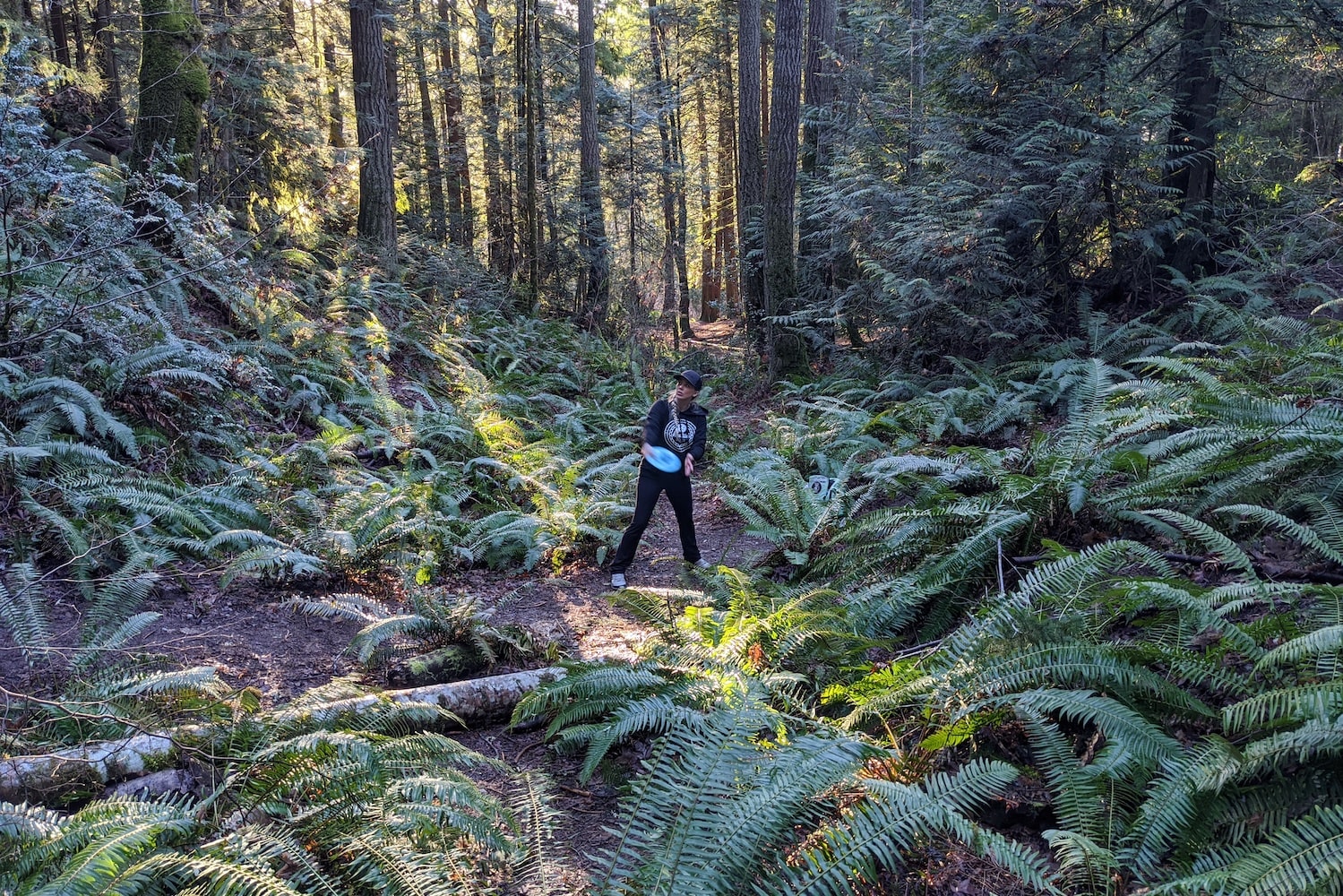 If pickleball has a cousin in the golf world, it might be disc golf. The rapidly growing sport is especially welcoming of new players with its easy learning curve and low cost of entry. Players navigate a course of distinctive chain baskets with inexpensive flying discs—no golf clubs or memberships required.

As evidence of the game’s popularity, thousands of disc golf courses have popped up across the U.S., with hundreds added annually. Among them is a nine-hole course at Battle Point Park opened in 2017. The sport also has tournaments and sponsored pros, including newly minted pro and Bainbridge native Alison Mabbutt.

Mabbutt and her husband, who live in Kingston, started playing casually about seven years ago. It wasn’t long after that Mabbutt, who grew up playing competitive sports, began competing in tournaments. She played in 20 of them last year, including the amateur world championships in York, Pennsylvania, where she placed 15th in her division. 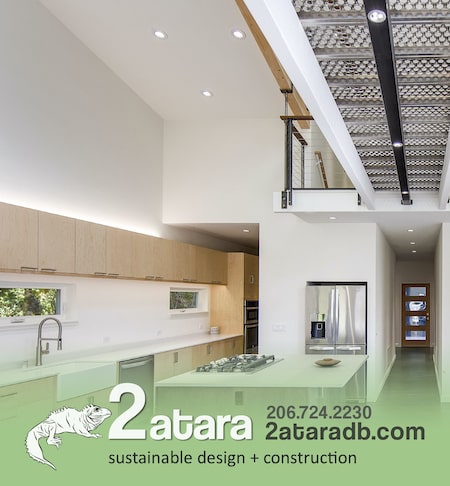 A winning streak last year earned her MVP in the Washington State Team Disc Golf league as well as an award from the Professional Disc Golf Association. With recent sponsorships from Bremerton outfitter 360 Disc Golf and disc maker Westside Discs, Mabbutt plans to compete professionally for the first time this summer and work toward her goal of playing tournaments in all 50 states.

She fell in love with the game after her first ace shot on a crowded course in Oregon years ago. She still has the disc, which fellow players signed—a tradition among disc golfers. “Everyone was cheering and was really excited for me,” Mabbutt recalled.  “People I didn’t even know were cheering. That made me really love the sport.”