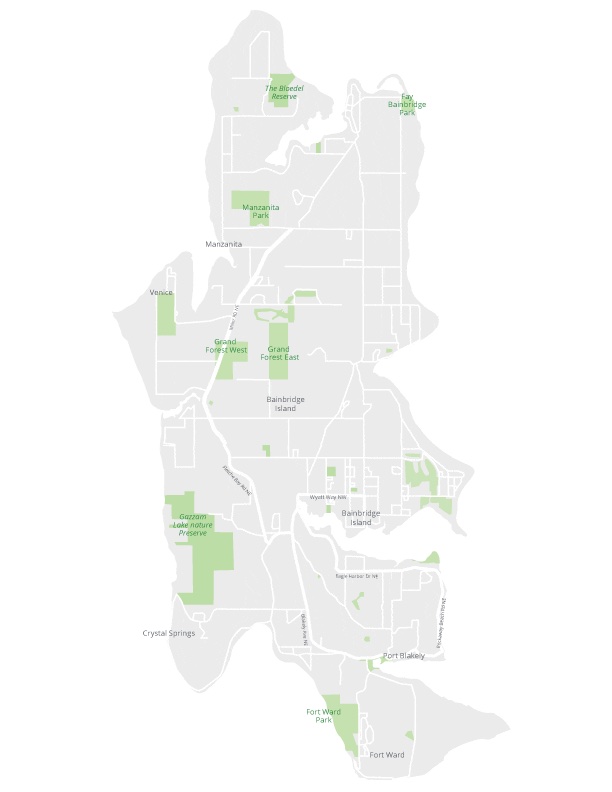 Today, Bainbridge Island is a quaint island village populated with only about 24,000 people, but the island is rich with history and has been home to countless inhabitants in its 2,000 year record.

One need only look at the names of the places, towns and of the island itself to realize the variety of people who have impacted the island in just the past few hundred years. Bainbridge Island history is well-preserved by the locals as evident by their many museums, historical sites and monuments. Visiting these sites and exploring Bainbridge Island will tell the story of how ancient tribal inhabitants, English explorers, American settlers, and Asian immigrants have converged to form the Island’s unique culture.

Bainbridge Island history dates back thousands of years to the tribal people that lived on all the lands of the Puget Sound. These natives enjoyed prosperous lives as the area had an abundance of food in both the waters and the forest. The Suquamish were the largest tribe in the area when Captain George Vancouver, an English explorer, arrived on the island in 1792. Although he merely made an account of his findings and named the island’s point “Restoration Point,” in honor of King Charles II’s restoration to the throne, his arrival marked the beginning of a new era for the land.

The next turning point in Bainbridge Island history was in 1841 when U.S. Navy Lieutenant Charles Wilkes visited the area. He named several locations on the island and even gave it the name Bainbridge in recognition of Commodore William Bainbridge who was famous from the War of 1812. Eventually, Suquamish leader, Chief Kitsap was convinced to move his people northward with the promise of greater opportunities, and in 1855 he signed a treaty granting the lands to the U.S. government.

Thanks to the area’s natural resources, Bainbridge Island and all of Kitsap County were successful in the logging, shipbuilding and farming industries which lured many Asian immigrants, especially those from Japan and the Philippines. The people were successful in their ventures and both of the two major towns, Port Blakely and Port Madison, were home to hotels, schools, shipping sites and more. At one time, Port Blakely was even the proud owner of the world’s largest sawmill.

Because of the area’s proximity to eastern nations, Bainbridge Island history was affected by several military undertakings. In the 1900s Fort Ward was built by the U.S. Army and later, from 1948 until after the Korean War, it served as a spy base for the Navy. In World War II the Bainbridge Island community struggled as many of its Japanese-American citizens were forced into government sanctioned internment camps far away from their homes. The region’s naval tradition continues today, and as recently as 2004 the Naval stations Bremerton and Bangor were combined into Naval Base Kitsap.

The island became one city in 1991 when the City of Winslow annexed the rest of the island; marking another evolution in Bainbridge Island History. Since then, the city continues to grow and benefits from its closeness to Seattle while still maintaining the area’s natural environment and honoring its interesting history. 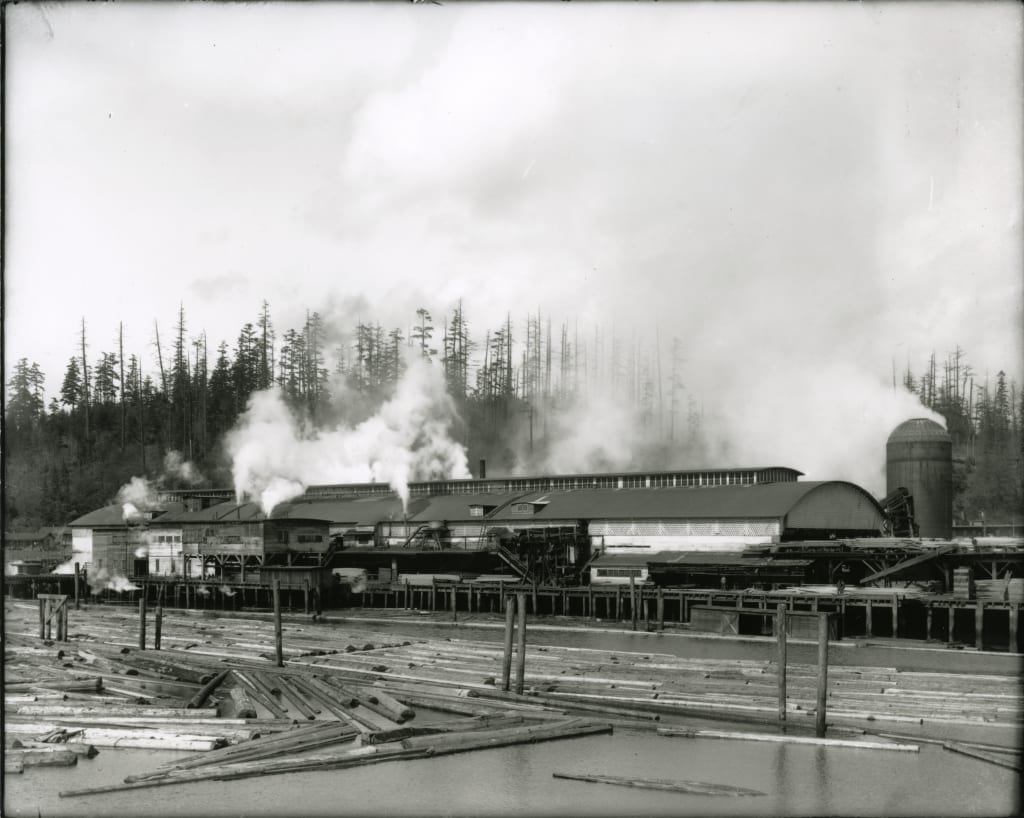