Rain ’Splaining // It’s All in the Lay of the Land

Ever step off the ferry on your way to Pike Place Market and stride into to an unmistakable Seattle-side nip in the air? A chill you didn’t experience 35 minutes earlier on the streets of Winslow?

According to Doug Olson, local weather expert and retired science teacher at Sakai Intermediate and Commodore Options schools, variations in temperature between Seattle and Bainbridge—and on Bainbridge itself—exist in part because of a hidden phenomenon called microclimates.

Olson explained that a microclimate is an area within a region that has a different climate than the larger general zone because of its topography. He said that two microclimates might exist just a mile apart. “It’s all in the lay of the land,” Olson said. “The geography of Western Washington lends itself to having the most complex weather patterns that are extremely challenging for a meteorologist to predict.”

Seattle is exposed to the water and wind coming up from the south over Puget Sound, Olson said, whereas Bainbridge is more protected by its land rises, especially in downtown Winslow. This is why sometimes you can depart Bainbridge without a jacket but feel you need one when you reach Seattle just eight miles away. But there’s no need to leave the island to experience a change in microclimates.

The nearby Olympics to the west of Bainbridge vary in altitude, so when moisture comes up off the Pacific Ocean and over the mountains, it gets channeled through those peaks in an uneven flow, Olson described. The south end of Bainbridge experiences more moisture coming through the mountains, which is why it gets 45 inches of rain as opposed to the north end’s 35.“The north end is protected by higher mountains, so it’s kind of like Sequim in that it’s in a rain shadow,” he said.

Olson said he has been obsessed with weather and microclimates since he was a young boy growing up in Pullman, his grandfather teaching him how weather impacted farming decisions. Since then, he’s been meticulous about recording daily data with his friend, Vince Madsen.

“Vince goes out every day for the last 40 years to check his meter—his winds and water gauge—every morning at 8 a.m.,” said Olson. “He keeps it in a diary, gives me copies every month or two, and then summarizes every three months with charts and graphs that are all hand-drawn. ”Olson said the pair does this out of their own curiosity.

“We look at trends, like climate change,” he said. “Last year, we had 45 inches of rain—that was one of the rainiest years we’ve had. We compare this to charts from years before. The main thing is to have an archive, because you never know when it’s going to be used.

”Case in point: in the 1990s, the Bainbridge Police Department called Olson to help solve an investigation. “There had been a traffic accident on High School Road and Highway 305,” he said. “The young man driving claimed he lost control of his truck. He had hit another car, causing a fatality. The question was, was there black ice on the road? Because by the time the police got there, it was long gone.”

The police knew that Olson kept a weather station at Sakai, and Sakai was in the same microclimate as the location of the accident. Olson’s data was able to show that “dew point” had been reached—when the air reaches 100 percent humidity—and the temperature had dropped below 32 degrees during the two hours in which the accident took place. The ruling was then probable cause rather than reckless driving.

“This boy’s whole future was changed in a very positive way because it was provable that it was a condition he could not have foreseen,” said Olson. “We live with weather every day, it changes and modifies our lives,” he said. “It makes us joyful, it makes us sad. Our emotions are always driven by weather, whether we like it or not.” 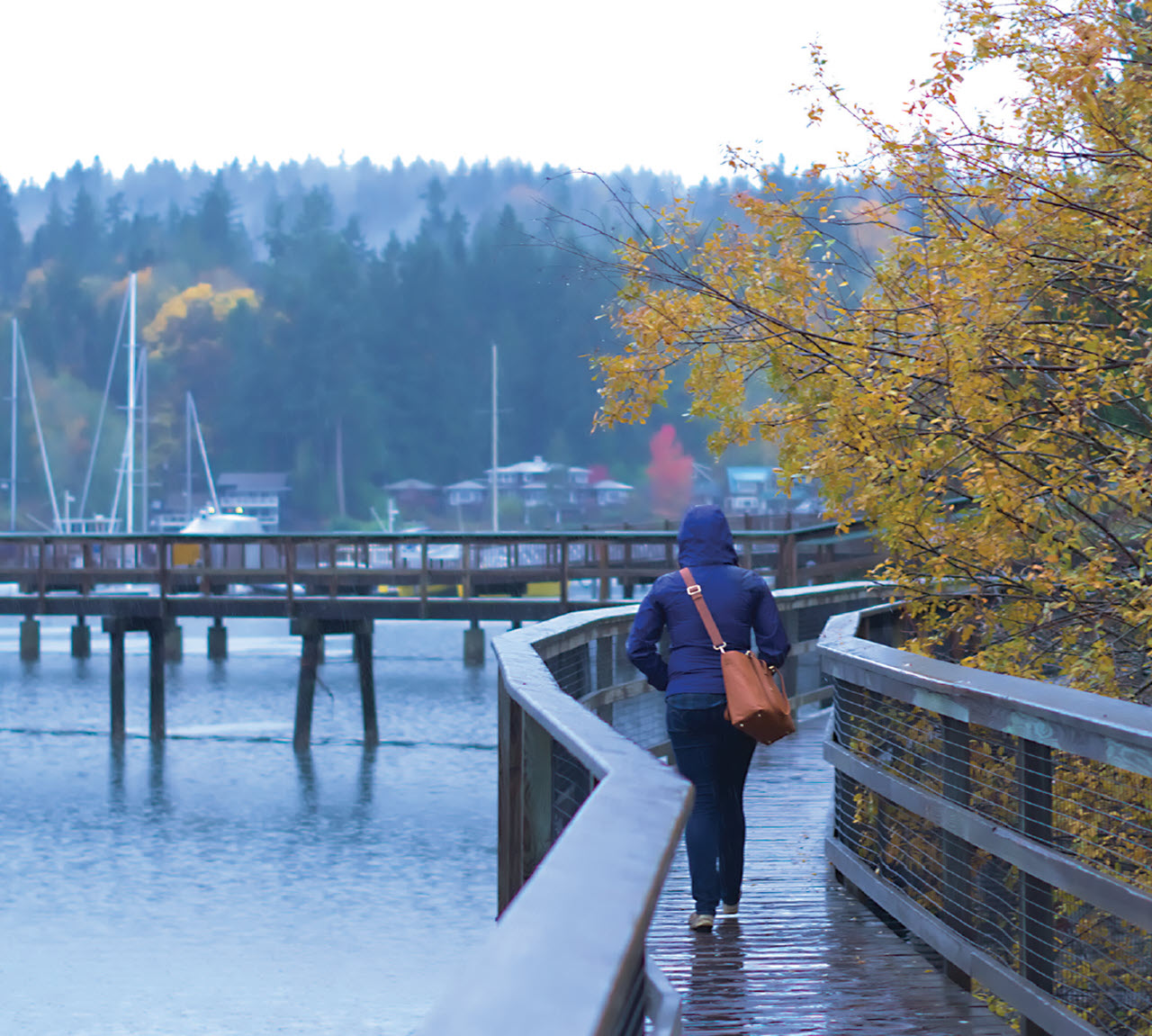 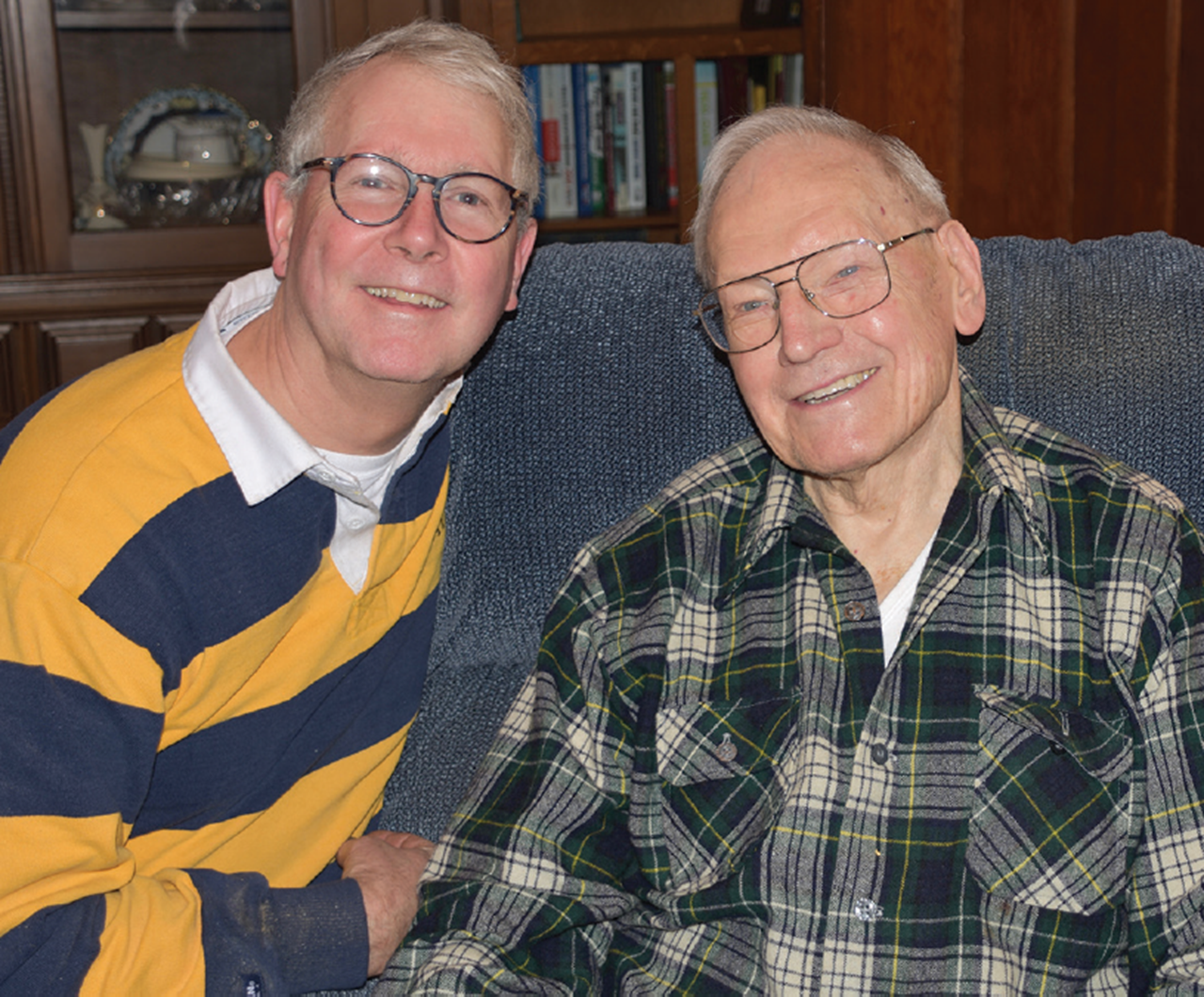