We continue to work on opening a market in Gig Harbor. In fact, we are exploring the former Thriftway store site in downtown Gig Harbor as a possible location.

After several years of working on opening a market in the Harbor Hills project in north Gig Harbor, we have now turned our attention to the possibility of repurposing an existing site rather than building from the ground up.

“We just could not reach agreement,” T&C CEO Bill Weymer said of the original Harbor Hills plan that would have put T&C on the north end of town.

The new potential site is part of the Peninsula Shopping Center on Judson Street between Soundview Drive and Stanich Lane. It's a very different kind of location, Weymer said.

While it's premature to offer any kind of timeline, Weymer and Susan Allen, Senior Director of Brand Development and a part of the Town & Country family ownership, both expressed enthusiasm for being surrounded by local and regional businesses at a downtown site, should it work out.

“We're excited by the possibilities and it feels right to be part of a project that breathes new life into an existing shopping center in partnership with other local businesses,” Allen said.

She added that while the last three years have been disappointing, “the community support has been incredibly heartwarming. That was, and continues to be, the highlight. It made us fall in love with Gig Harbor even more and be even more determined to open a market there.”

The site bears a striking resemblance to the company's first market on Bainbridge Island – downtown and flanked by a bank and Post Office. Studies have shown that grocery stores often serve as “anchors” and community gathering places, ensuring robust, healthy downtowns.

“We really want to know what the community thinks of this site,” Weymer said, urging people to write to [email protected] with their thoughts.

The plan is for the Gig Harbor market to be the next expression of the always-evolving Town & Country vision of "nourishing the quality of life through food, people and love." It likely will share many of the features in the company's comprehensive remodel of Town & Country Market on Bainbridge Island, where the family-owned chain began more than 60 years ago. This market includes an espresso shop, expanded food service area with fresh-baked flat breads, a staffed sushi counter, beer growler station and plenty of seating for people to gather over food and beverages. The Bainbridge market earned a LEED® Gold certification from the U.S. Green Building Council, and we'll approaching Gig Harbor with the same attention to environmental stewardship.

So go ahead and drop us a note - we can't answer each of them due to the volume of emails, but we read every single note and appreciate them! 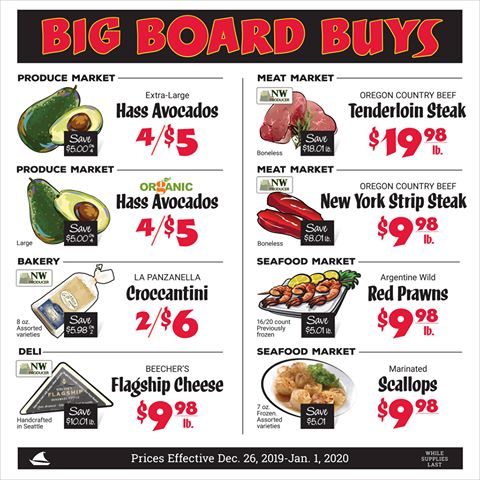 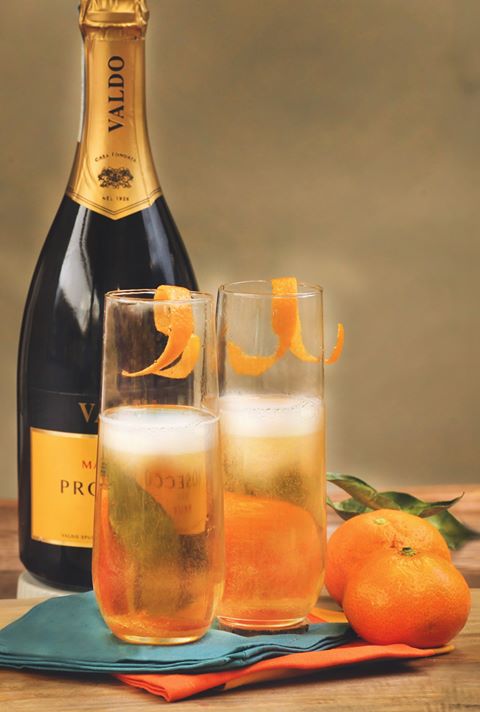 Located at the Hobbit House on High School Road, this is an Island treasure of locally crafted, gourmet jams,…

Welcome to WILLOWTREE Market, your local health and wellness store! We carry carefully curated products to…