That's A Some Pizza

A Bainbridge Island tradition since 1984!

Owned and operated by the Grant family since August 7, 1984. We are the oldest continuously run restaurant on Bainbridge Island!

From day one we have used a 120 year old sourdough starter from the Klondike Gold Rush to make a unique sourdough crust that can not be found anywhere else in the world!

As of October 18th 2017 we are one of the top rated Pizzerias in the Nation! Owner Will Grant brought home the first place trophy in Non-traditional pizza and Manager Allen Raymond took home second place in traditional pizza at the prestigious Caputo Cup competition in Atlantic City, New Jersey!

The pizza gods have spoken, they love our Sourdough pizza! Come by and try some of the best pizza in the Nation! 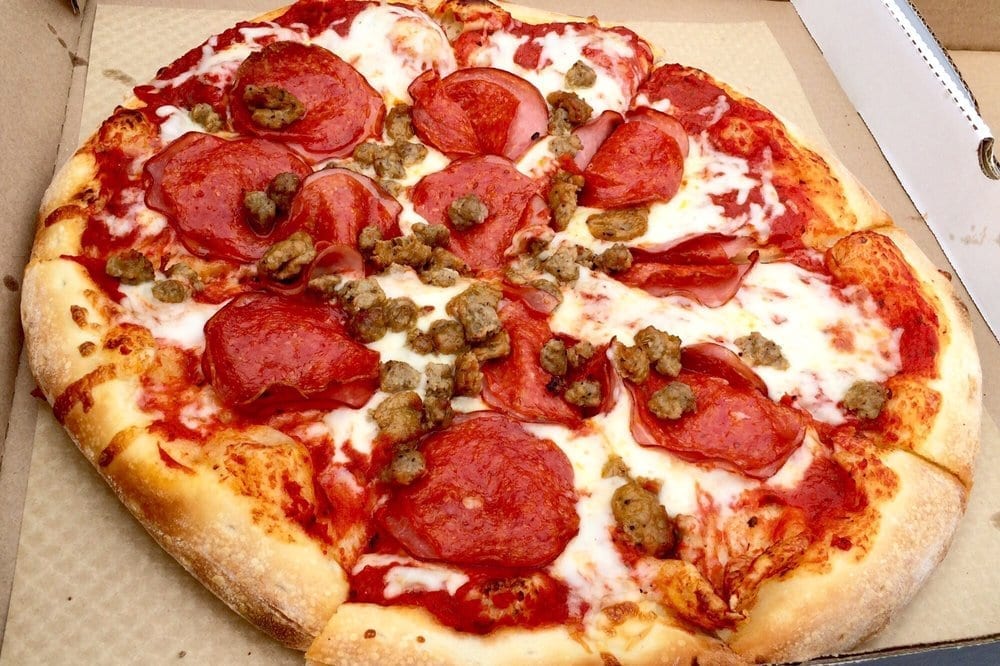 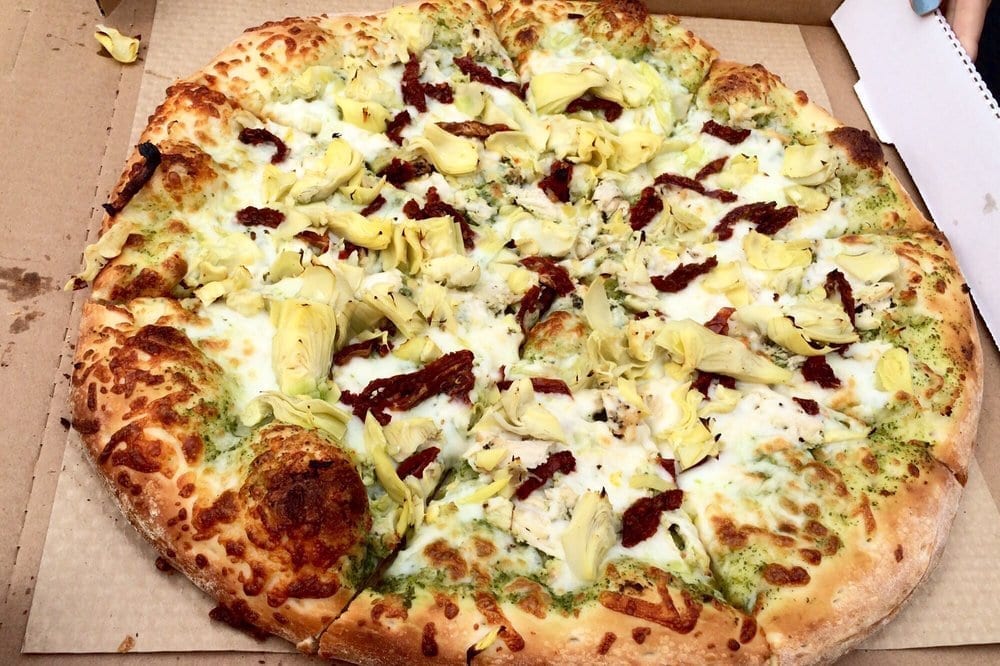 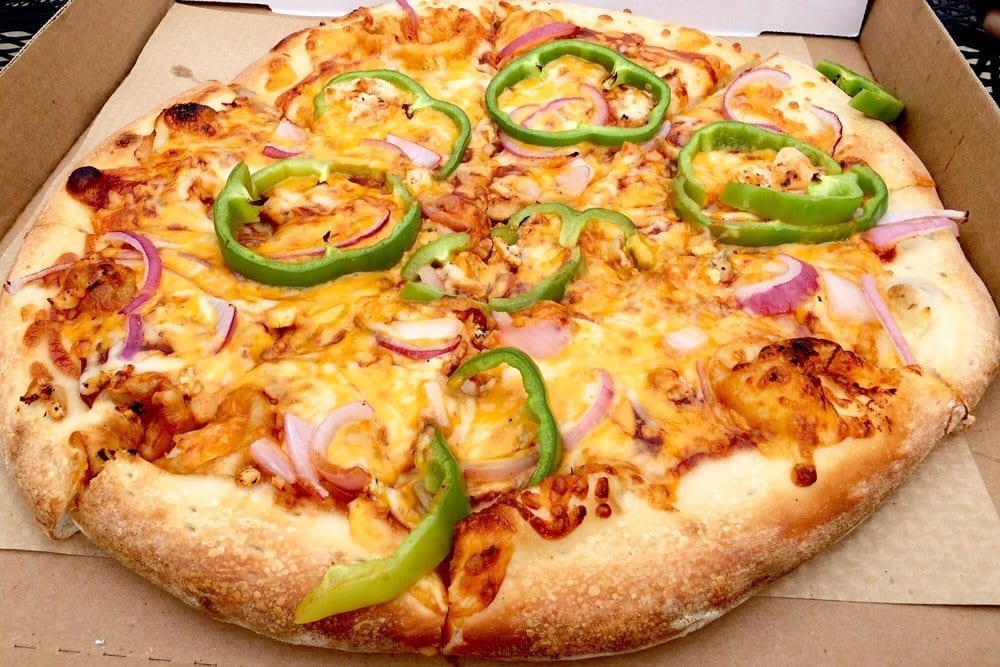 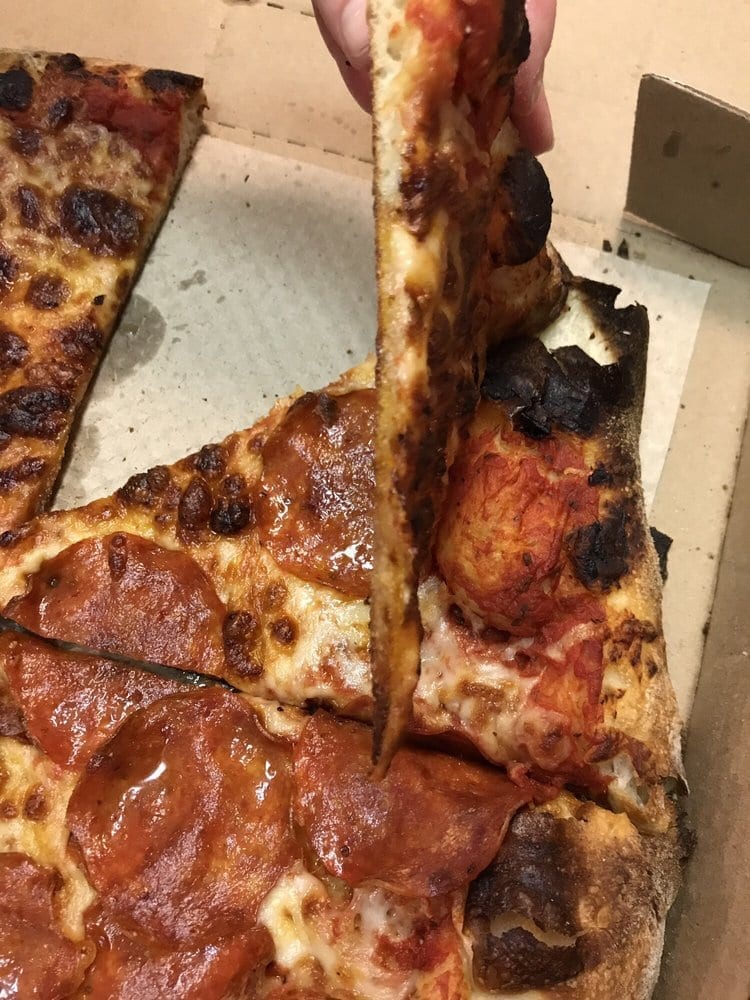 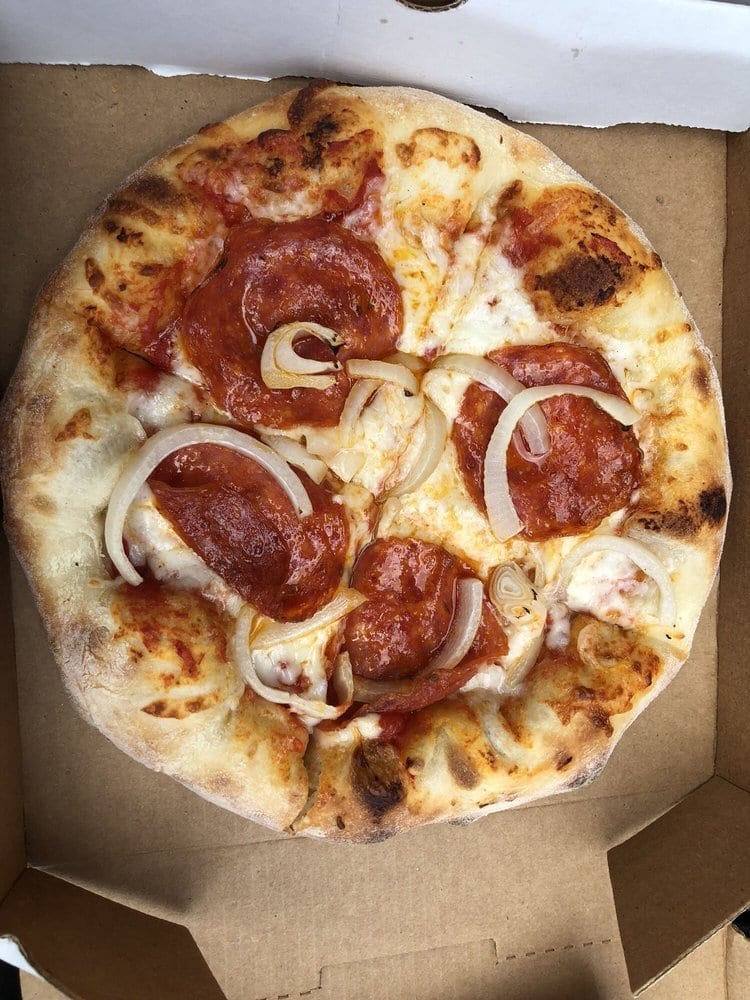 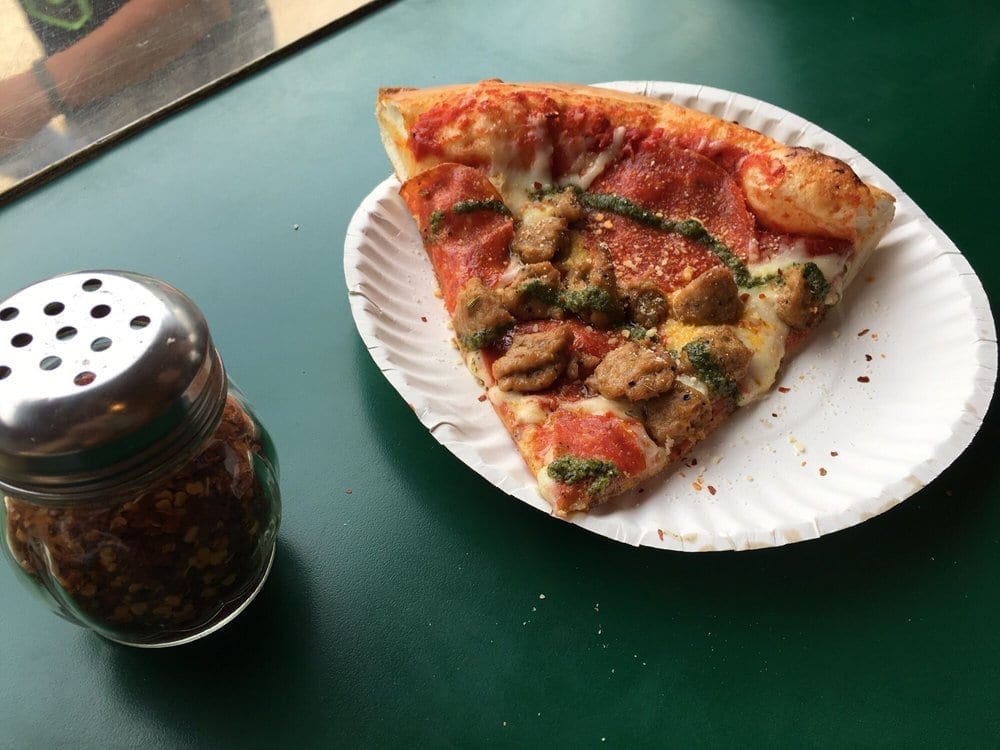 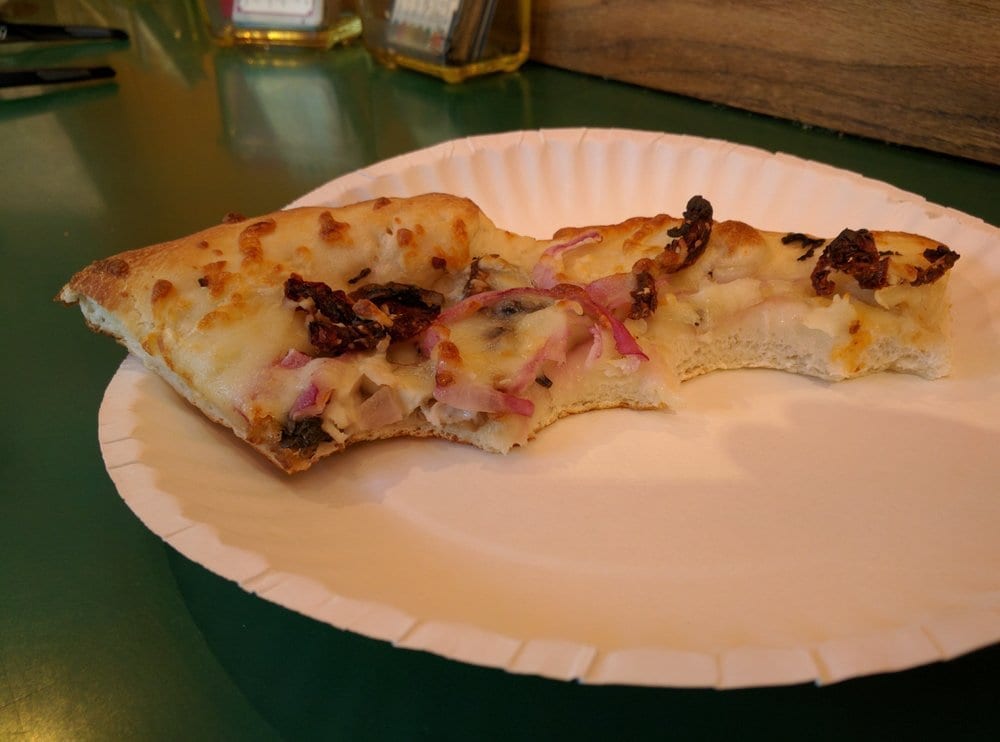 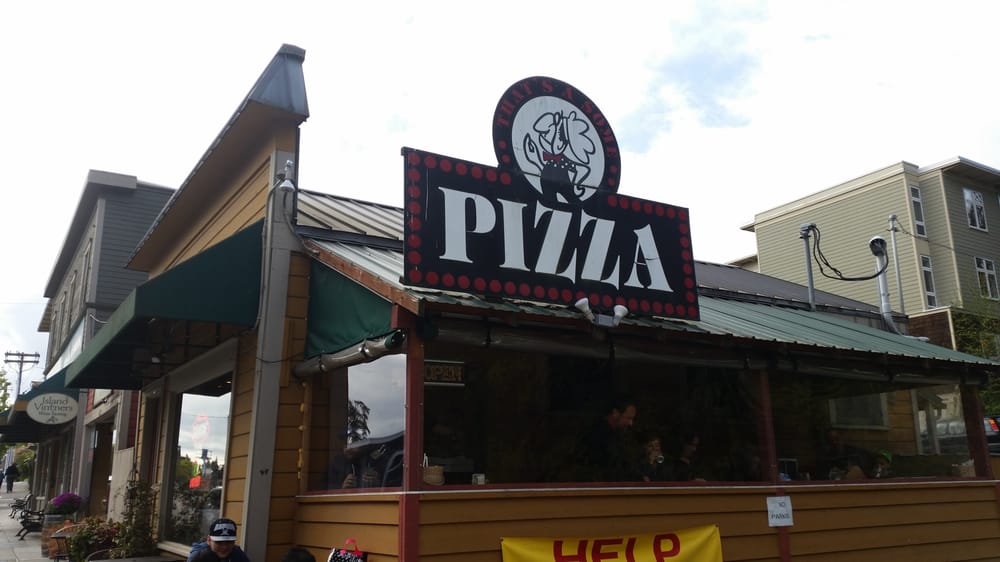 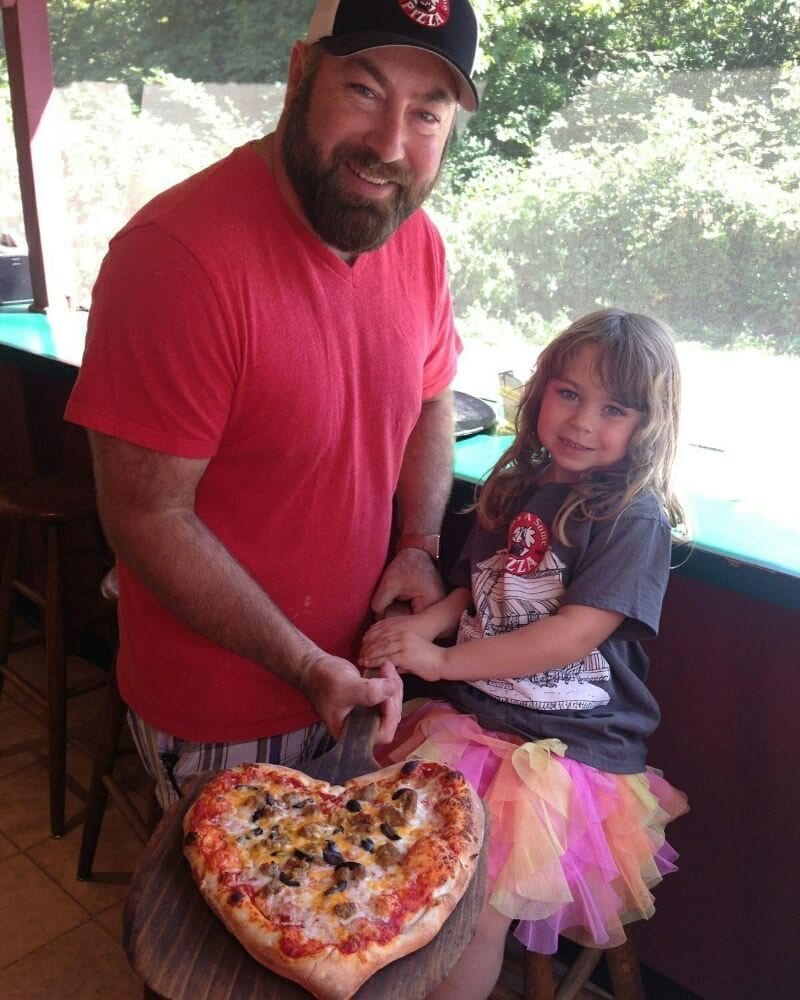 At the Bainbridge Apothecary, Tea Shop and Taco Barn we have just about everything you need during your stay…