Like many pubs in the UK we have a Sunday menu that features a Sunday roast. The Sunday roast is a traditional main meal served on Sundays consisting of roasted meat, roasted or mashed potato together with accompaniments, such as steamed vegetables and gravy.

There are (at least) two opinions on the origins of the Sunday Roast. One holds that, during the industrial revolution, Yorkshire families left a cut of meat in the oven before going to church on a Sunday morning, which was then ready to eat by the time they arrived home at lunchtime. The second opinion holds that the Sunday Roast dates back to medieval times, when the village serfs served the squire for six days a week. Then on the Sunday, after the morning church service, serfs would assemble in a field and practice their battle techniques and were rewarded with a feast of oxen roasted on a spit. 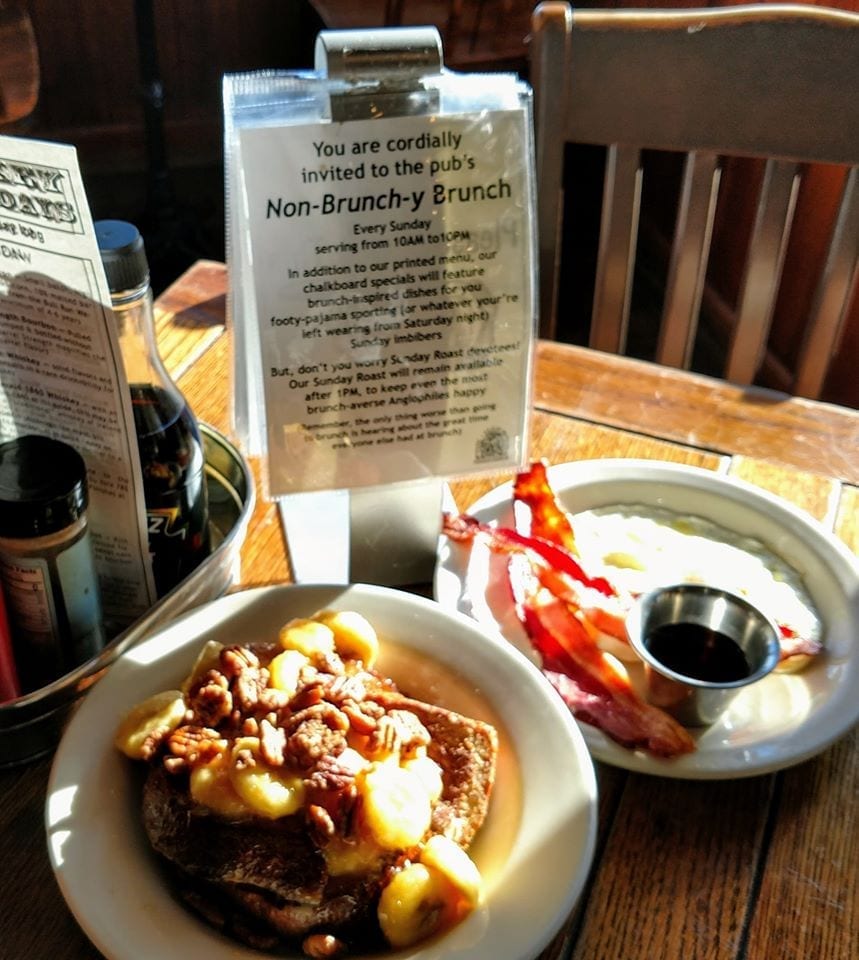 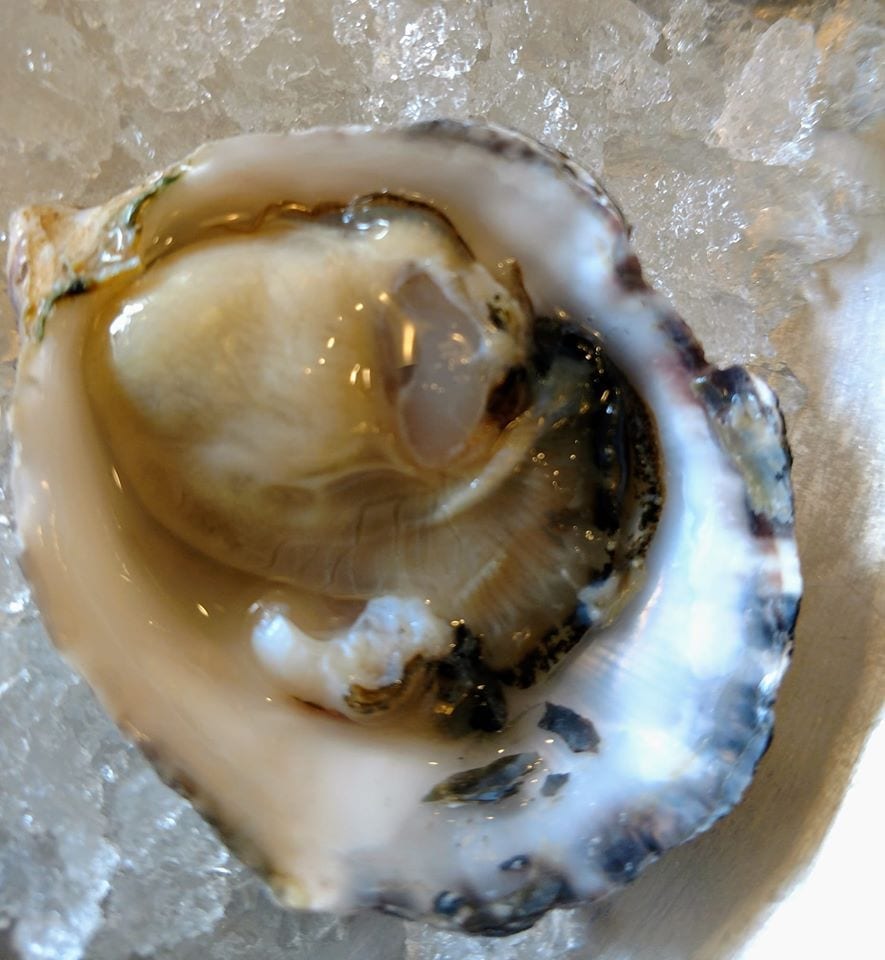 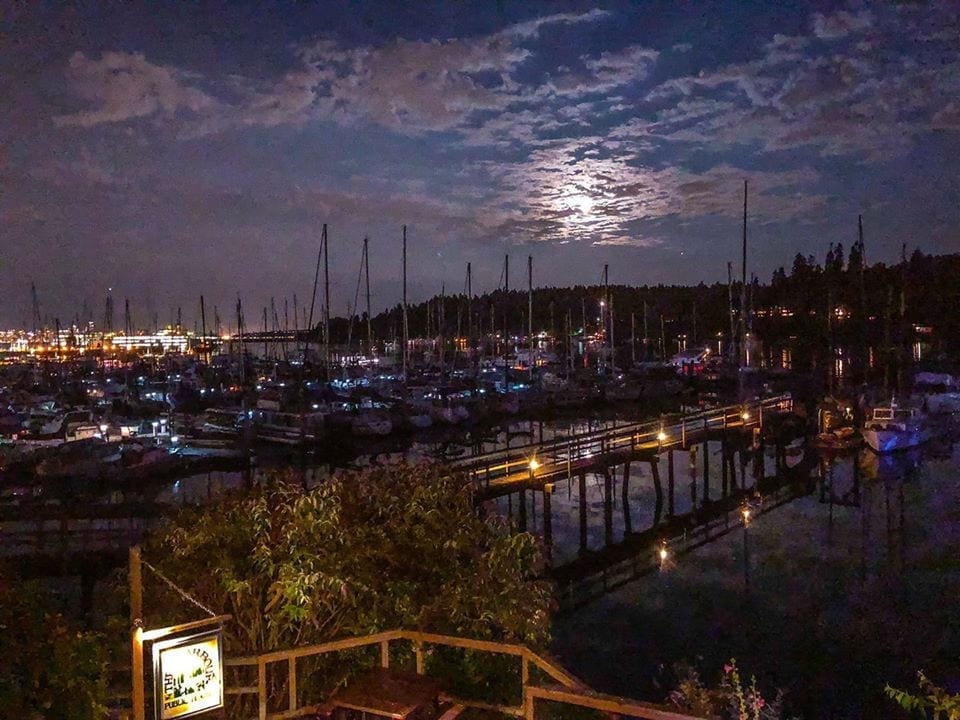 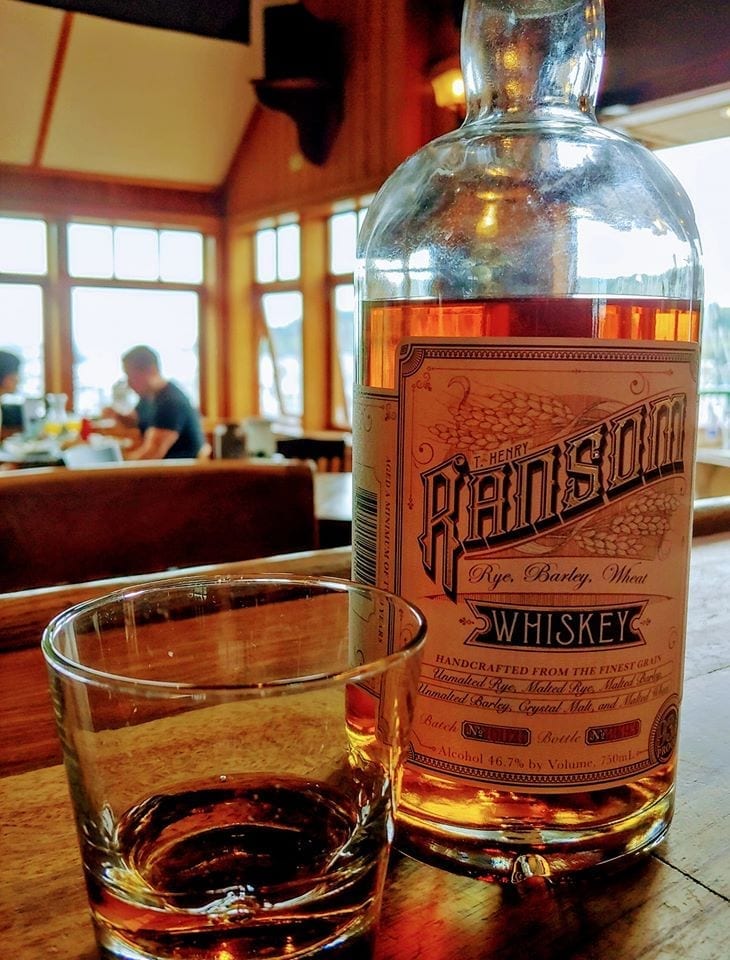 Indoor and outdoor drinks and food on the way to/from the ferry.

In 2003 my family left Vietnam to come to this beautiful Island with its kind community. Living so far from…