The Bainbridge Island Historical Museum is within the ancestral territory of the SUq’wabs, “People of Clear Salt Water” (Suquamish People). Expert fishermen, canoe builders, and basket weavers, Suquamish people live in harmony with the lands and waterways along Washington’s Central Salish Sea as they have for thousands of years.

BIHM began as an informal Society in the 1930s, and in 1949 it joined the Kitsap County Historical Society, Bainbridge Island Branch. In 1971, the Island Center schoolhouse – built in 1908, and one of the last one-room schools in operation on the island until 1923, when it closed – was donated by the school district to the Society to be used as a museum. It was moved to Strawberry Hill Park, site of a former U.S. Army Nike missile base.

As the museum grew, and the community donated materials, it was soon full to capacity, and through the generosity of the McCracken family, a new building was added onto the rear of the schoolhouse in 1997. Though Strawberry Hill was a beautiful setting for the museum, it was not easily accessible and a new site was located on Ericksen Avenue, just one block north of Winslow Way and a short walk from the Seattle-Bainbridge Island ferry terminal. Both museum buildings were relocated to the new site in 2004.

BIHM launched its first blog in 2020, which provides an inside perspective on the work within. You may sign up for their weekly email updates on fun collection finds, blog posts, videos from their curator, and exclusive updates, or follow them on Facebook and Instagram to learn more about Island history.

BIHM actively collects and preserves thousands of authentic cultural materials, photographs, and oral/video histories about the Island’s past and present. For more information and hours of operation, see the Museum web site at www.bainbrideghistory.org. 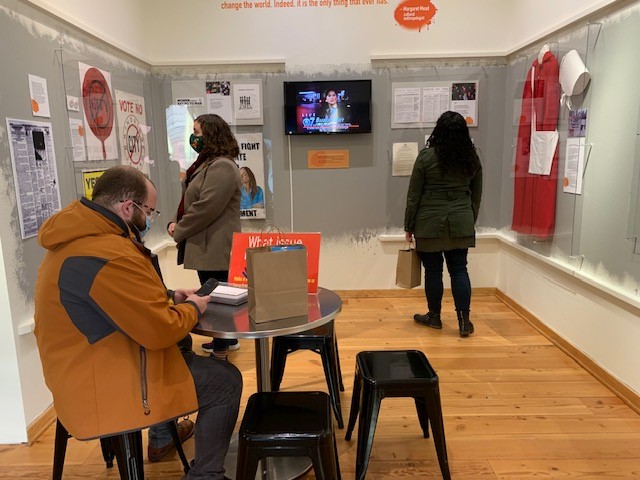 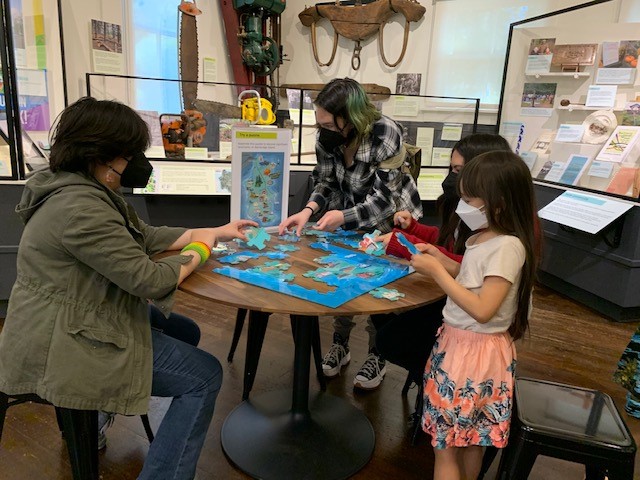 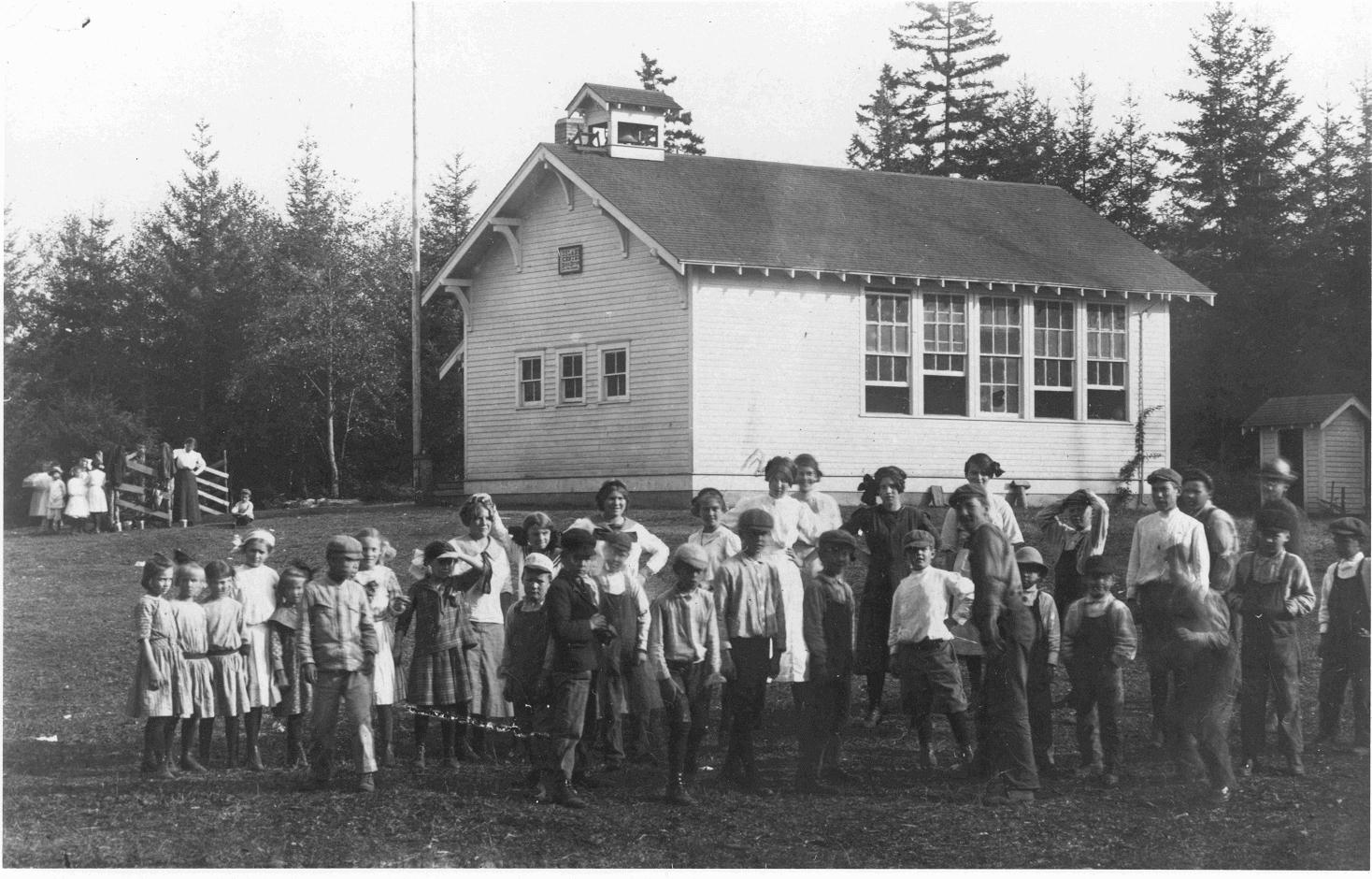 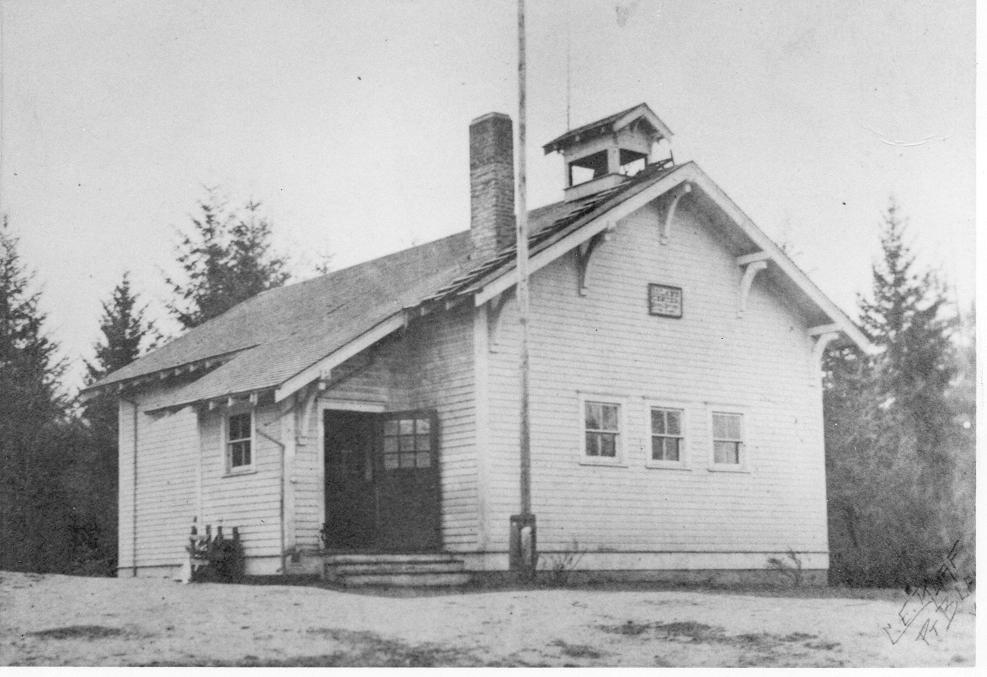 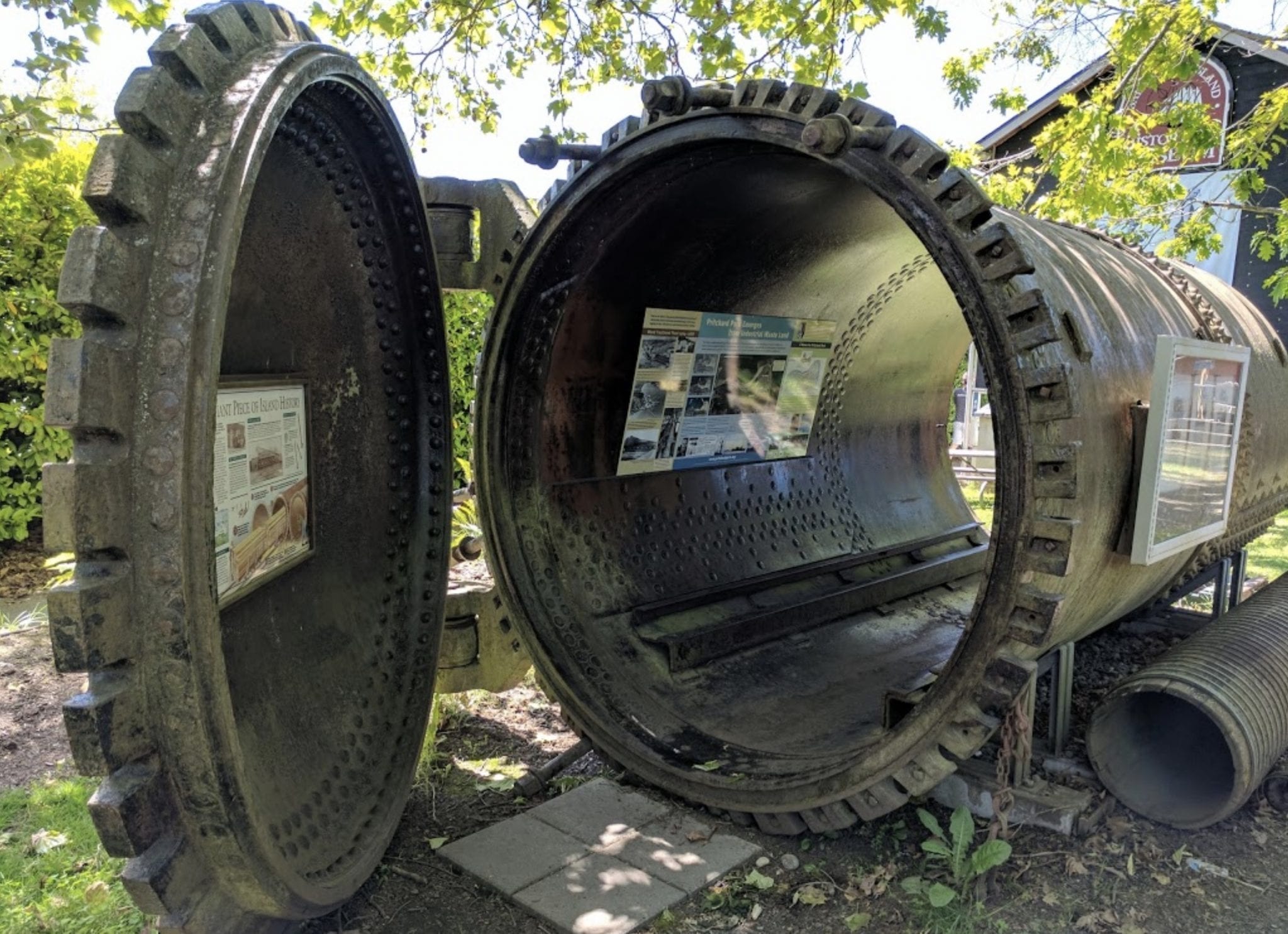 Discover the contemporary art & craft of the Puget Sound Region. Located a stone’s throw away from the…