Bainbridge Brewing is an independent craft brewery on Bainbridge Island, now with two locations: Brewery & Taproom located at Coppertop Park (all ages welcome): and Bainbridge Brewing Alehouse in Downtown Winslow (ages 21 and over). We're just a short ferry ride from downtown Seattle, or a quick ride along SR 305 across the Agate Pass Bridge from the Kitsap Peninsula.

We take great pride in our craft brewery and know there's a lot that goes into making the island's most delicious brews. We use only the very best ingredients to produce our craft beers, most of which are from great Northwest maltsters and WA and OR hop growers.

The Brewery & Taproom and the Bainbridge Brewing Alehouse both serve up more than just a deliciously cold pints of craft beer. We also have several tasty snacks, NW hard ciders, and soft drinks. And at the Alehouse, we have wines produced by island vintners as well as other NW and West Coast wines. 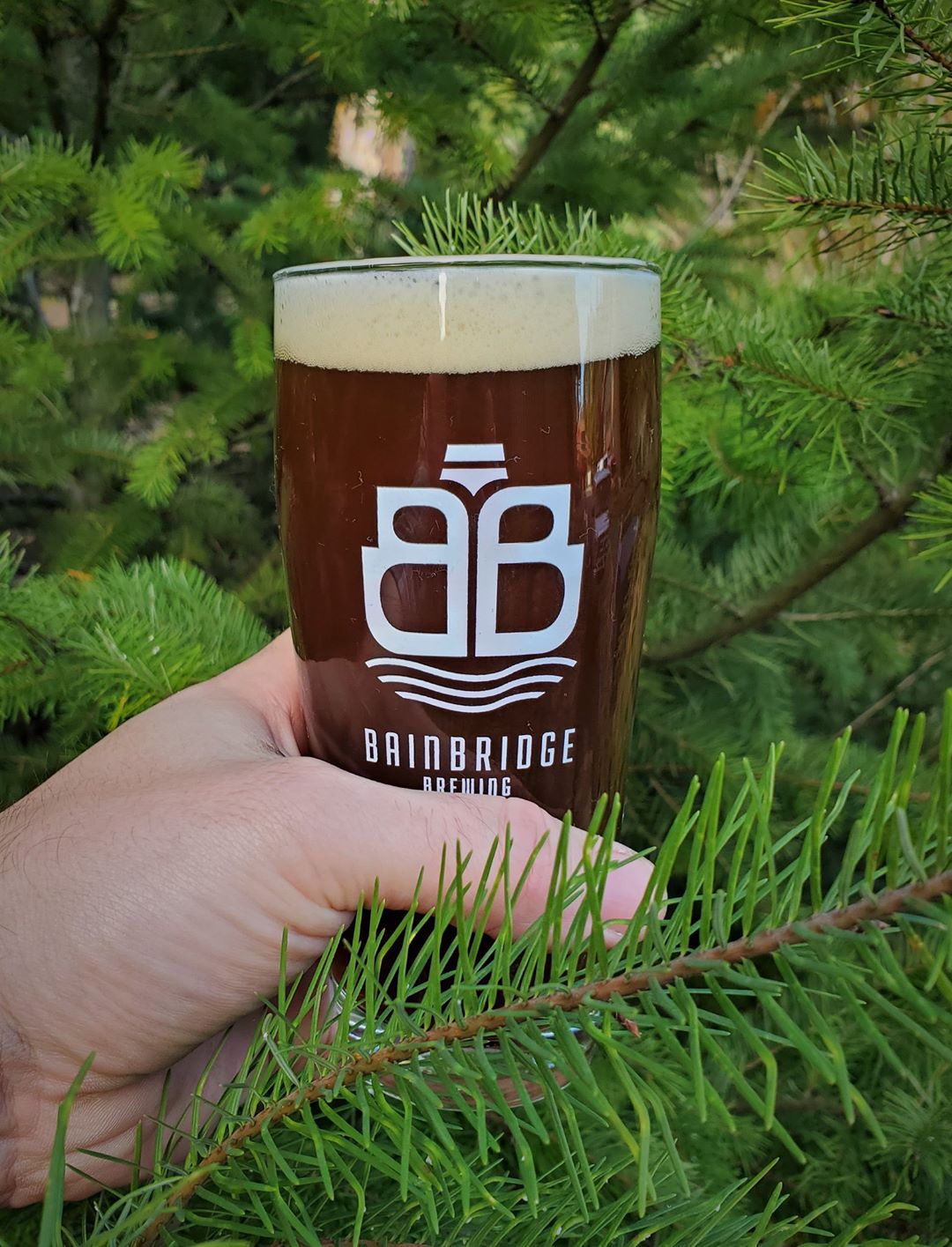 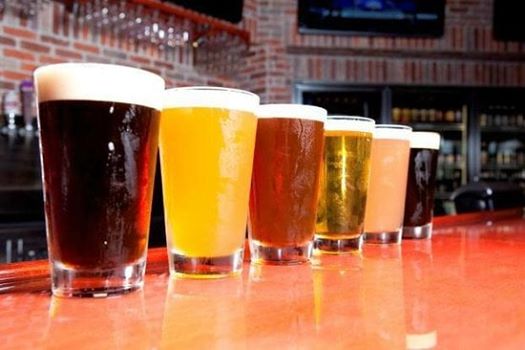 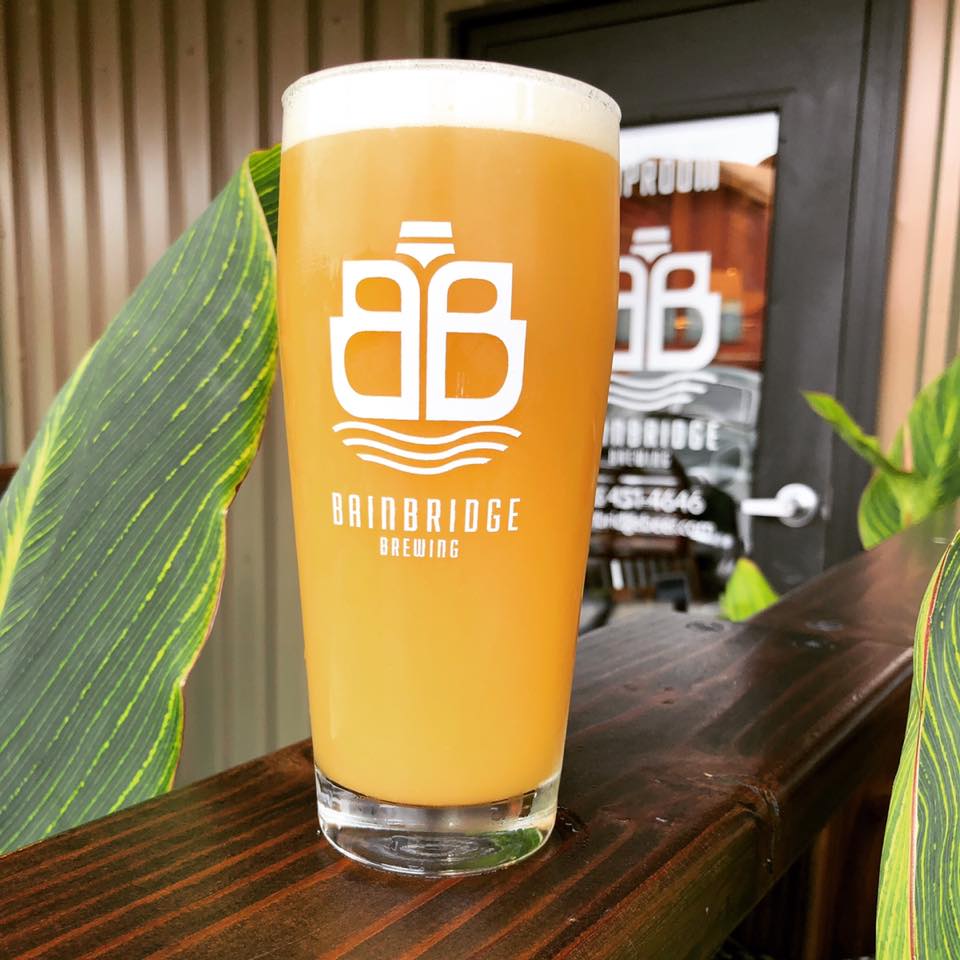 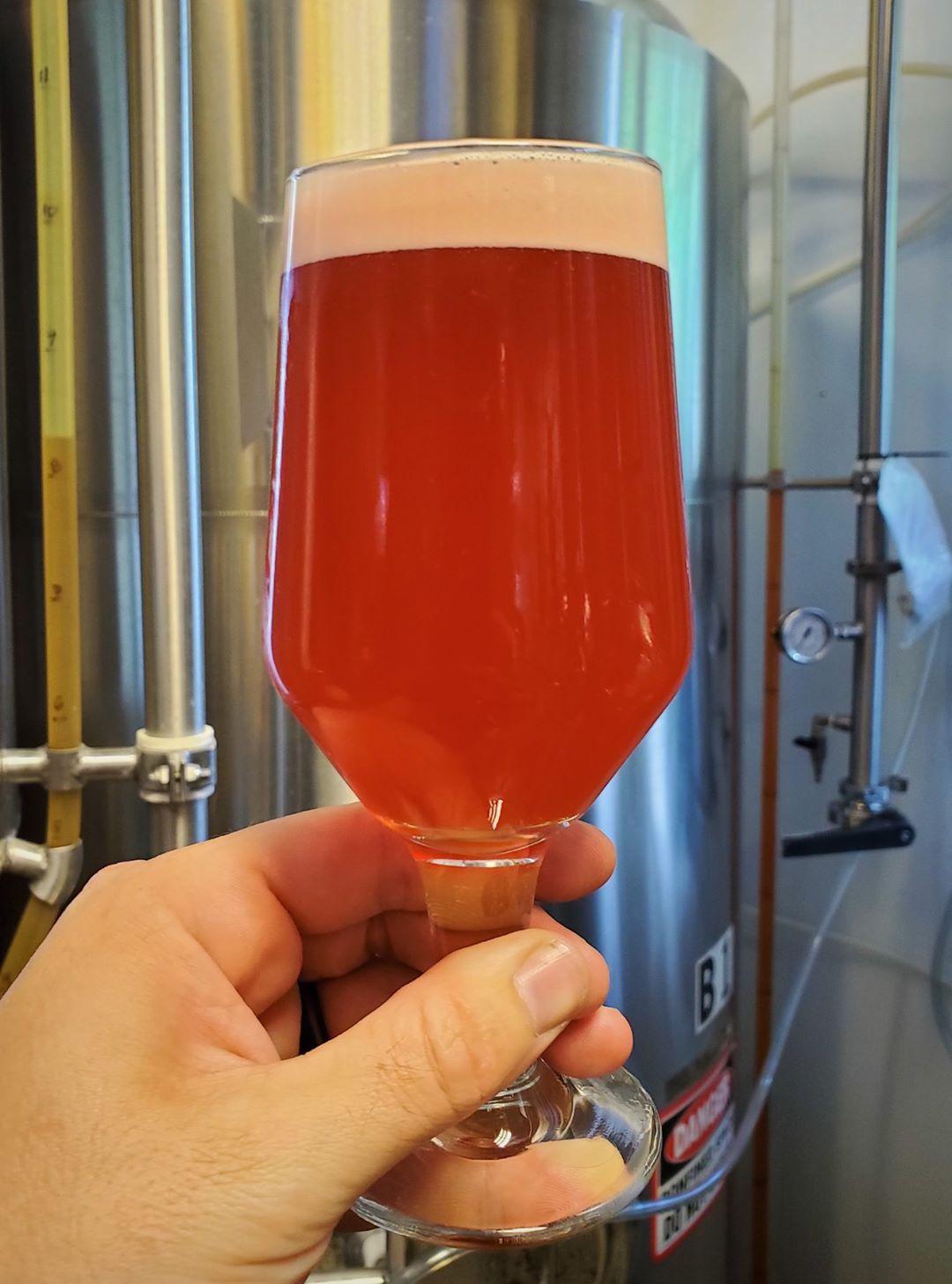 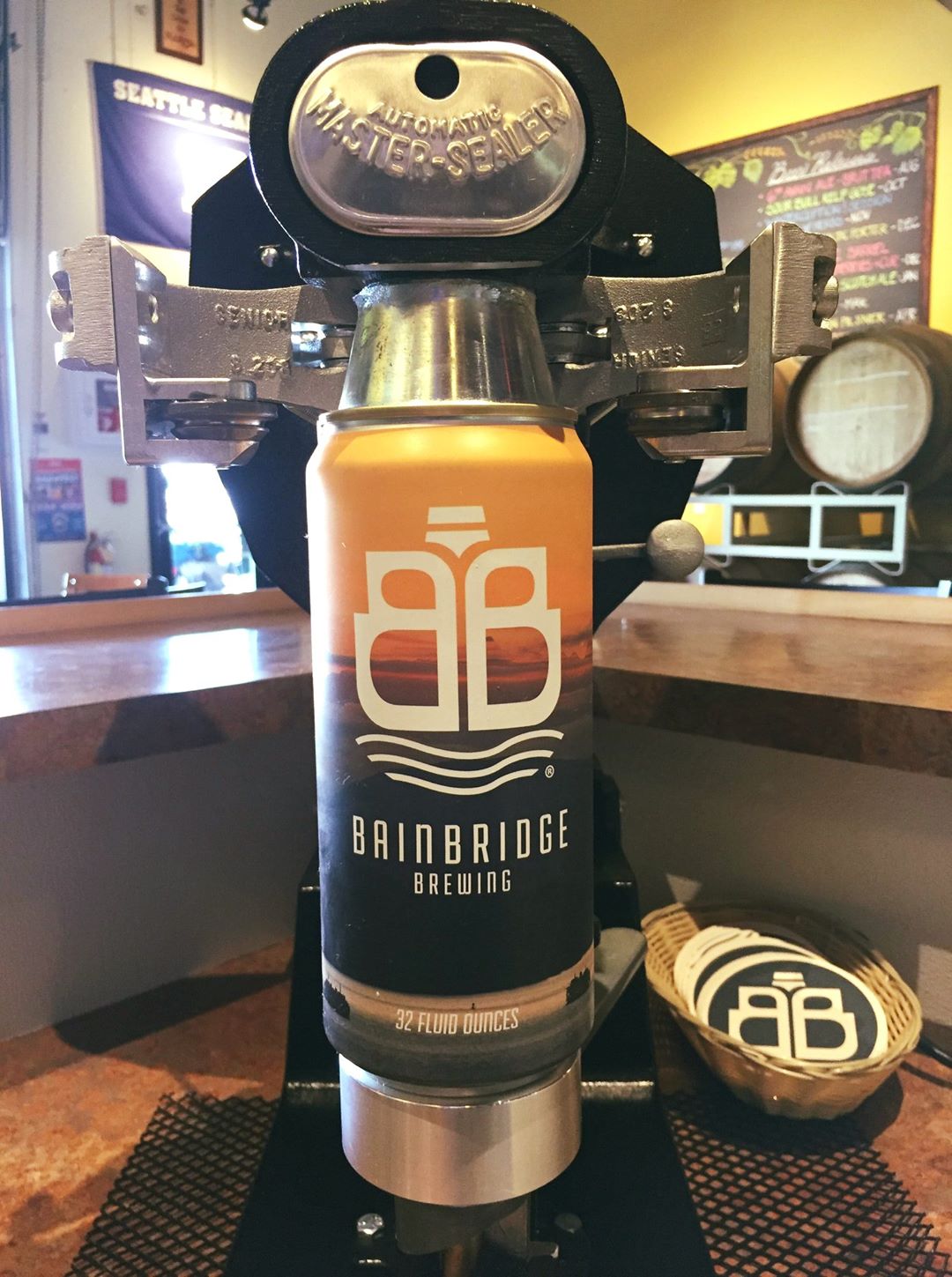 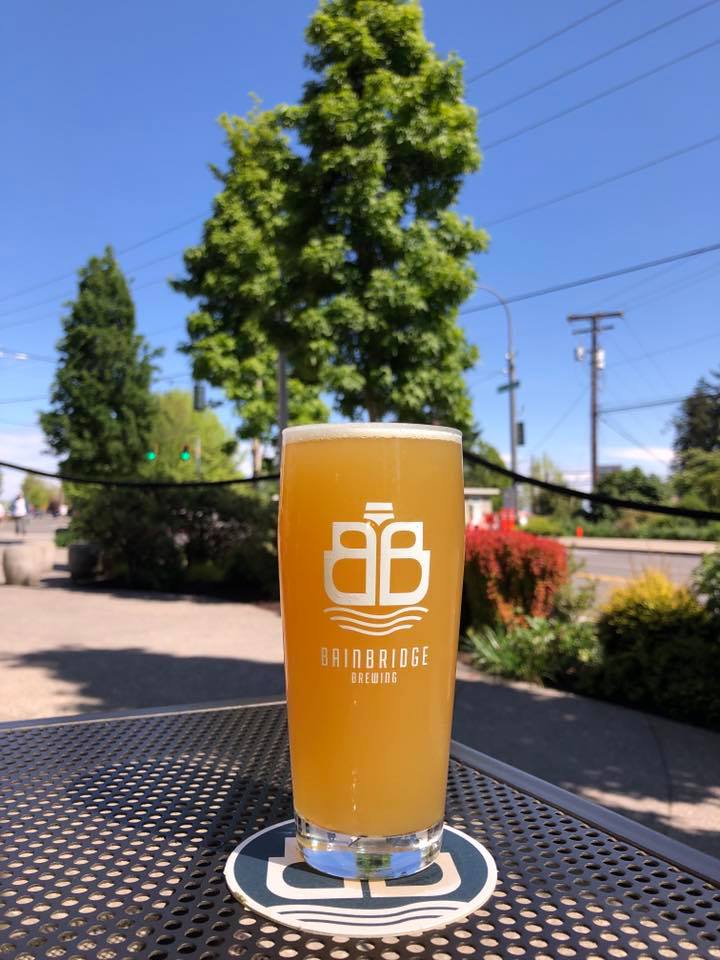 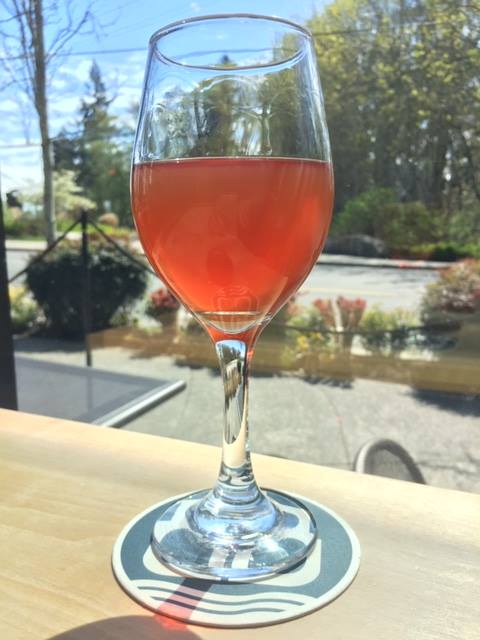