Day Road Animal Hospital was original built in 1981 by Dr. Richard Badger who opened its doors on April 6, 1981. It began as a single doctor practice. The practice flourished and by 1987, the building had to be remodeled to accommodate the workload. Dr. Mark Swaney began relief work at the clinic in 1996 and purchased it in 1999, opening the new chapter on June 1, 1999. 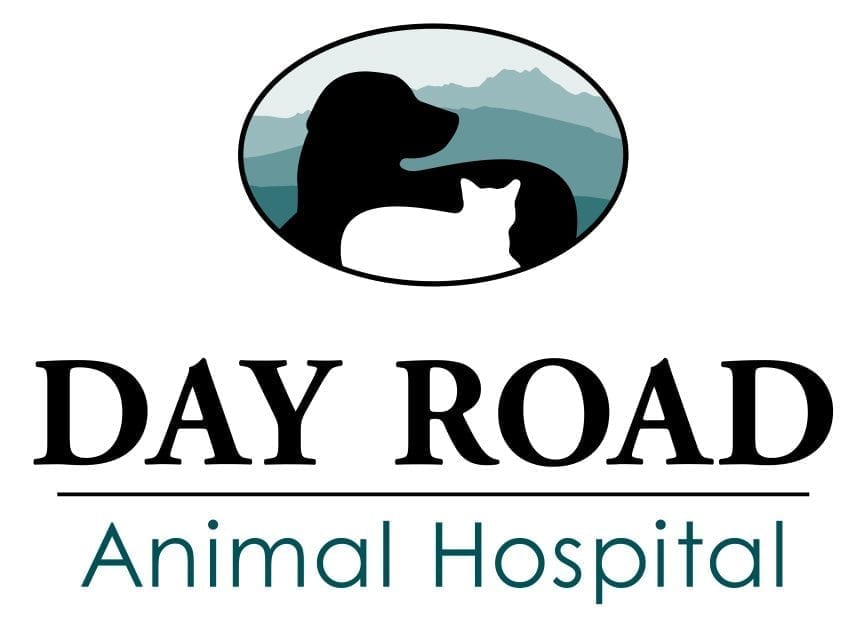 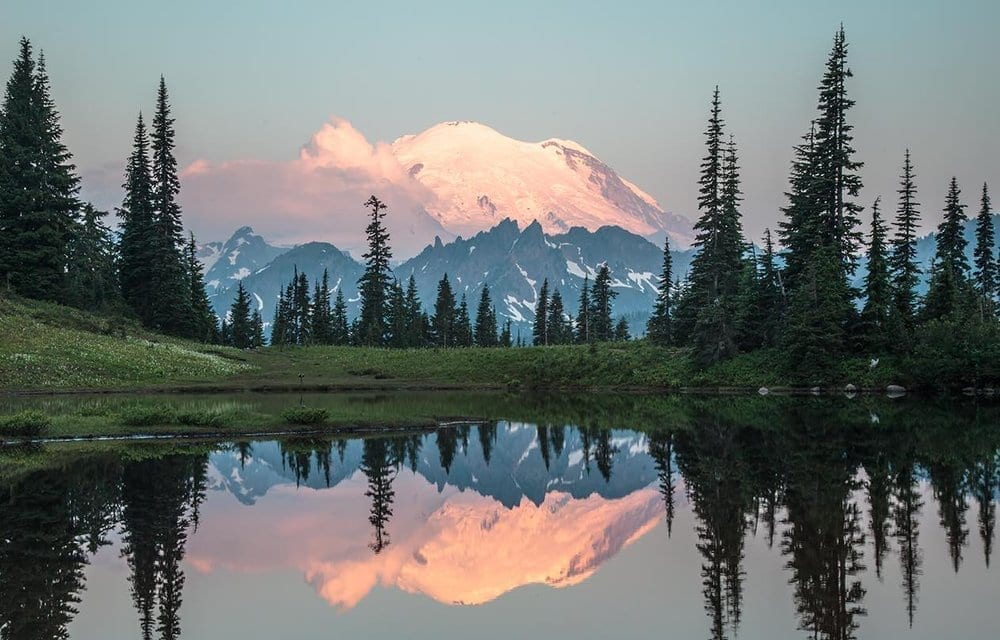