The Bainbridge Island Japanese American Community (BIJAC) honors the heritage of the Issei (first–generation Japanese) who came to the United States, and particularly to Bainbridge Island, to make a new life for themselves and their children. We hope to promote a better understanding of the diversity of our nation by sharing their history, customs, and values. _TIM3862 - Masaru Shibayama, Age 2, Looks at Soldier's RifleBIJAC is dedicated to preserving and sharing an accurate historical record through oral histories and an outreach educational program.

BIJAC's principal focus is the Bainbridge Island Japanese American Exclusion Memorial to honor those forced to leave their homes during World War II. Joining BIJAC in this project are local, county, state, and federal governments, as well as many, many individuals who have donated their time, money and energy toward its completion.

BIJAC's other projects include an annual Mochi Tsuki celebration to ring in the new year and an annual BYOB (Bring You Own Bento) summer picnic that brings together old friends and new. Both events are open to the public.

_TIM3996 - Soldiers at Winslow Ferry Dock, Evacuation DayOther ongoing BIJAC programs are an oral history project, a traveling photo exhibit, Kodomo no Tame Ni ("For the Sake of the Children"), an educational outreach both locally and off–Island, and the Milly and Walt Woodward Fund "to promote the values of acceptance, understanding and respect of civil rights for all." The Woodward Fund is named to honor the former editors of the Bainbridge Review who consistently opposed the exclusion of Japanese Americans in the 1940s.

Two book projects are currently supported by BIJAC: Gaman, which will chronicle the legacy of the Issei and the unique relationship between the Issei and Island Hakujin (Caucasians), and
In Defense of our Neighbors, written by one of the Woodwards' daughters, which recounts Bainbridge Island's strong support of its exiles during the war.

Our meetings (1st Wednesday each month) are held at the Bainbridge Island Historical Museum conference room. Annual membership is $20 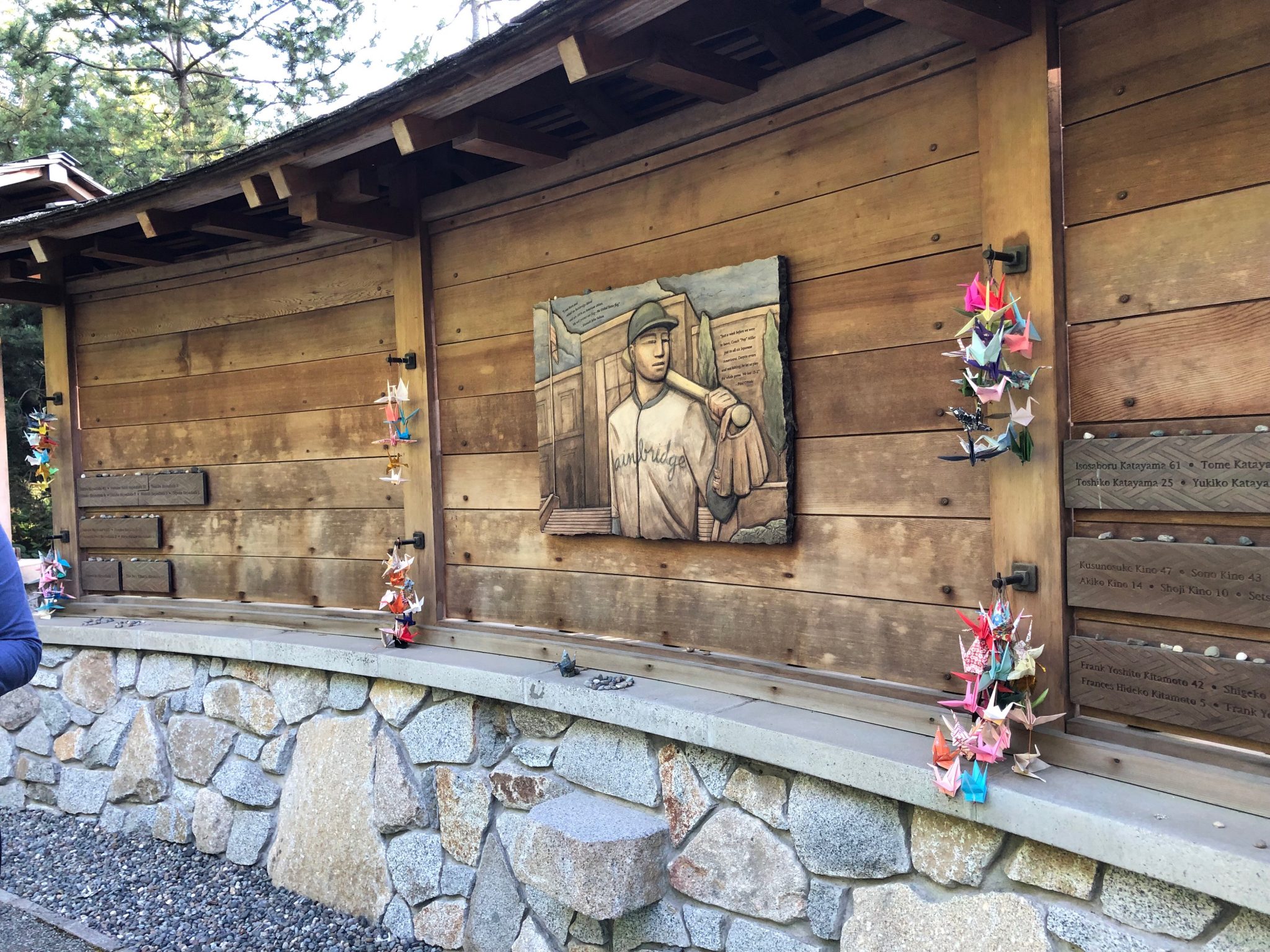 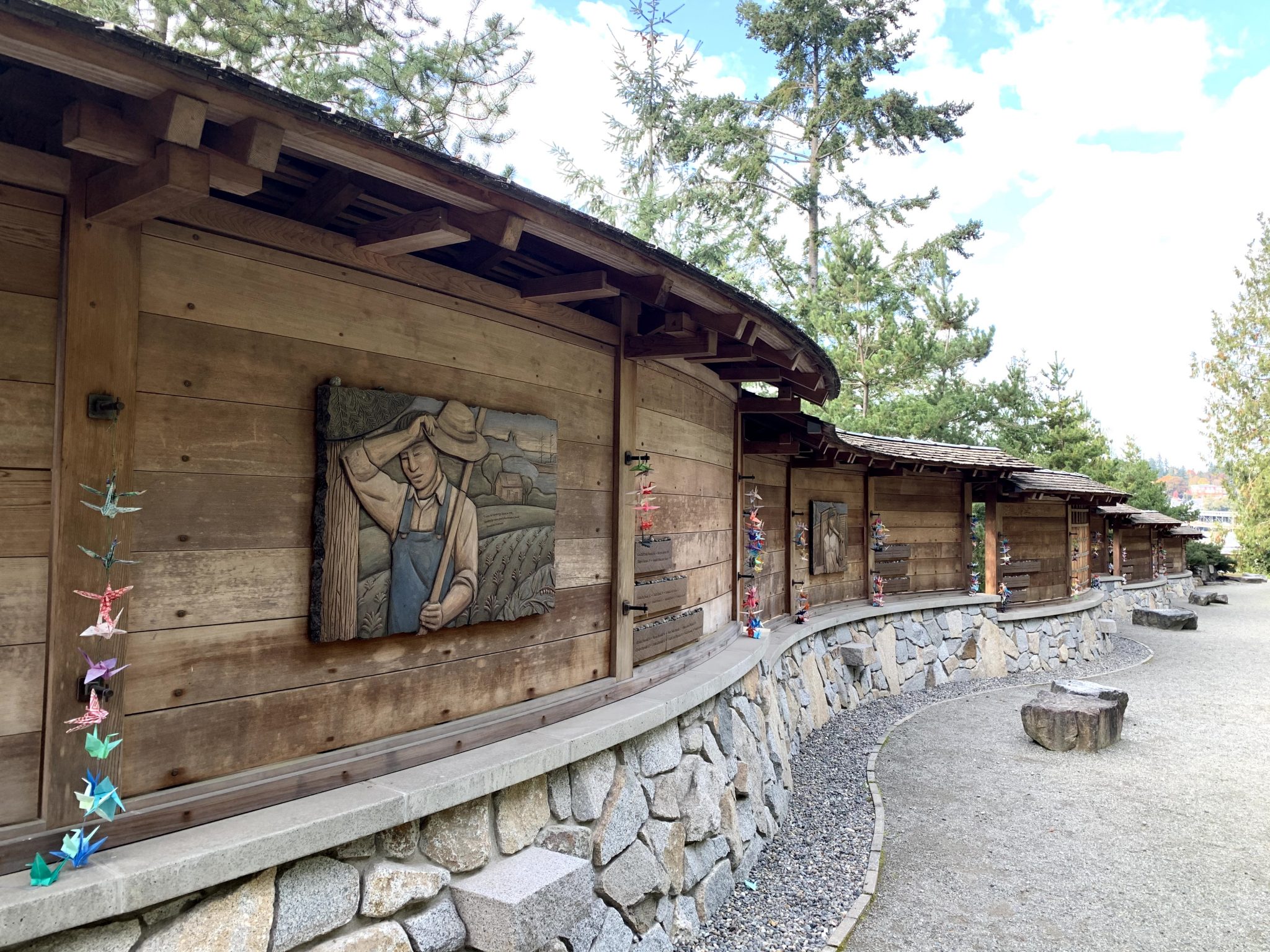 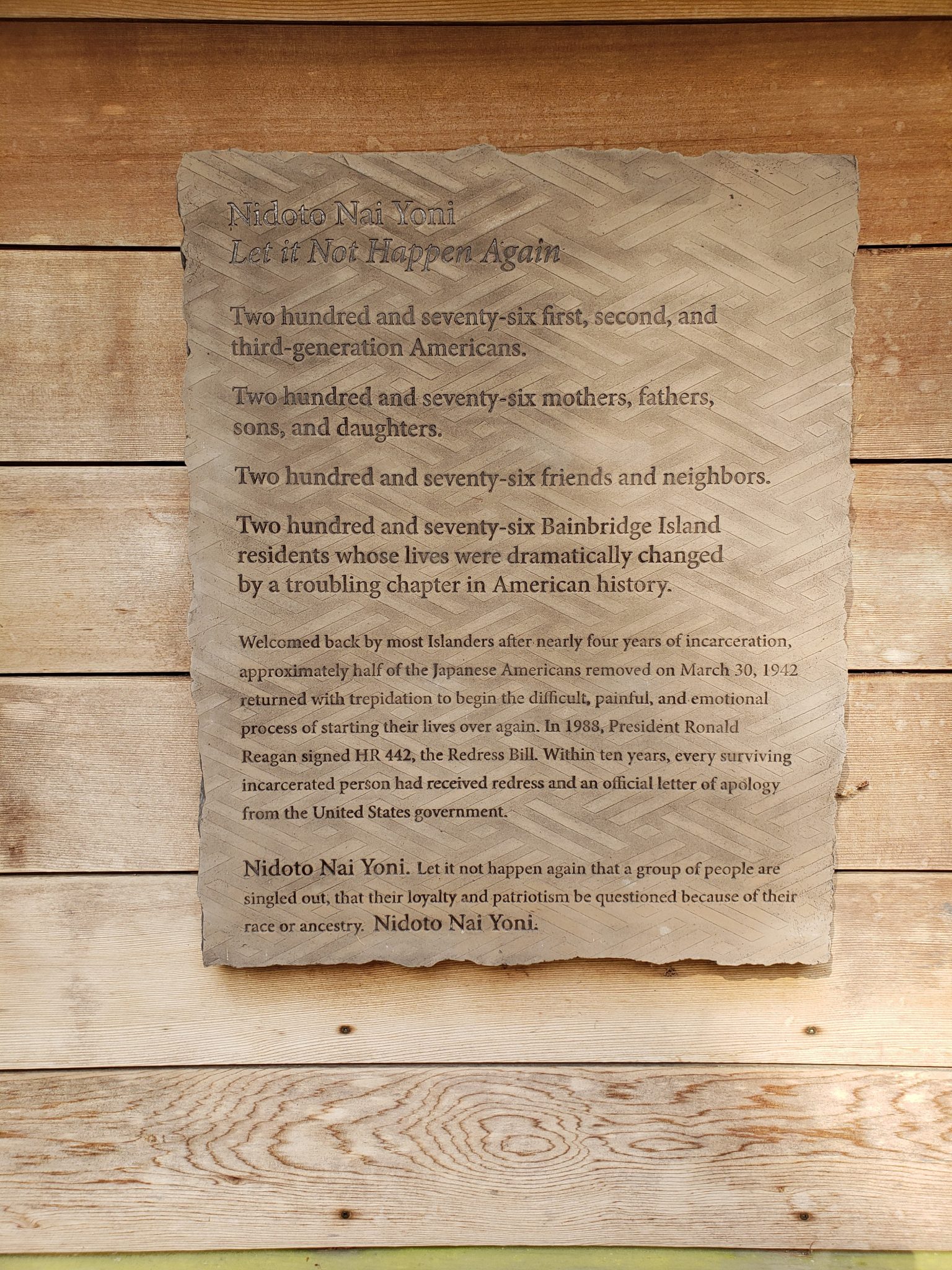 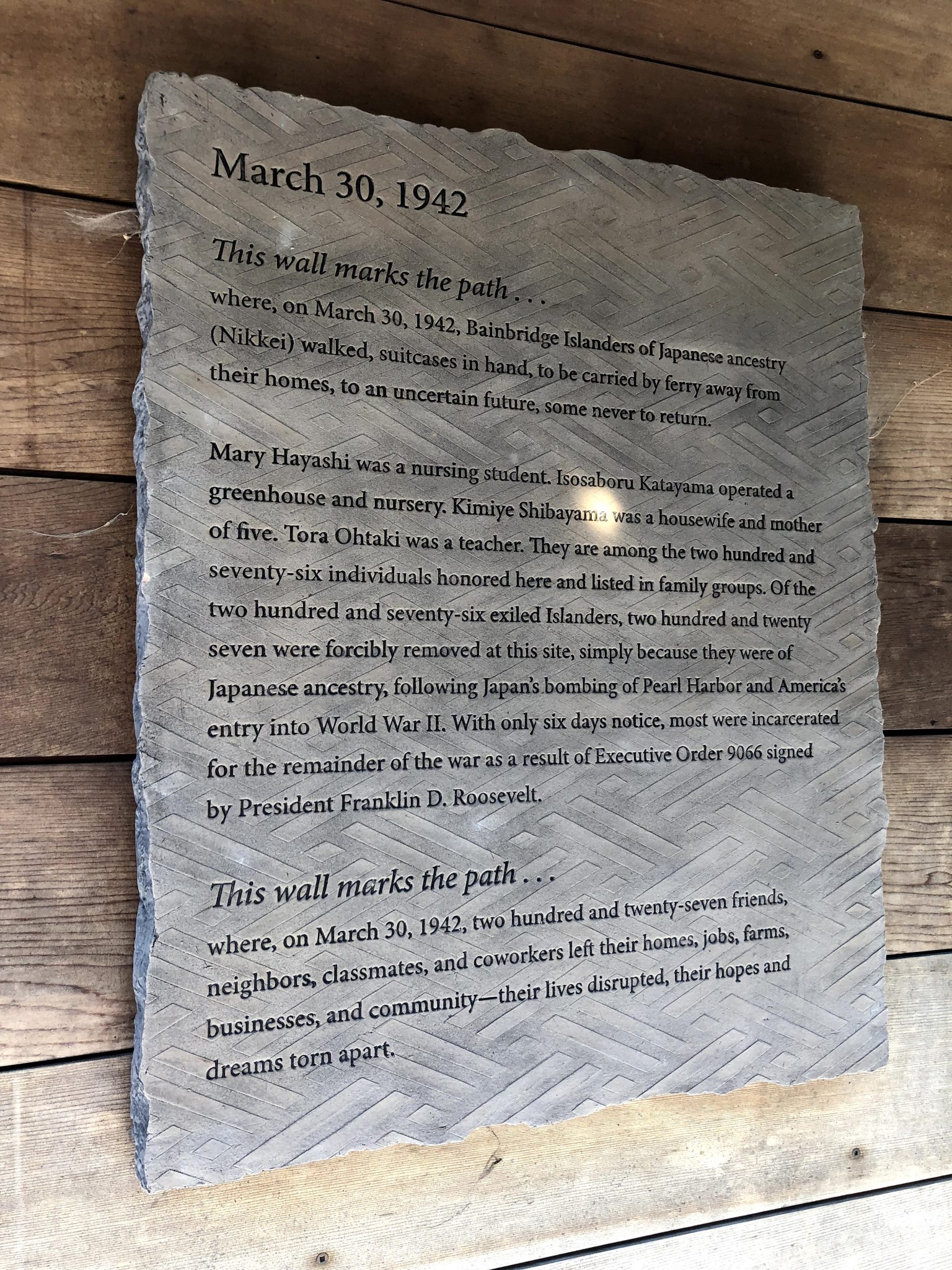 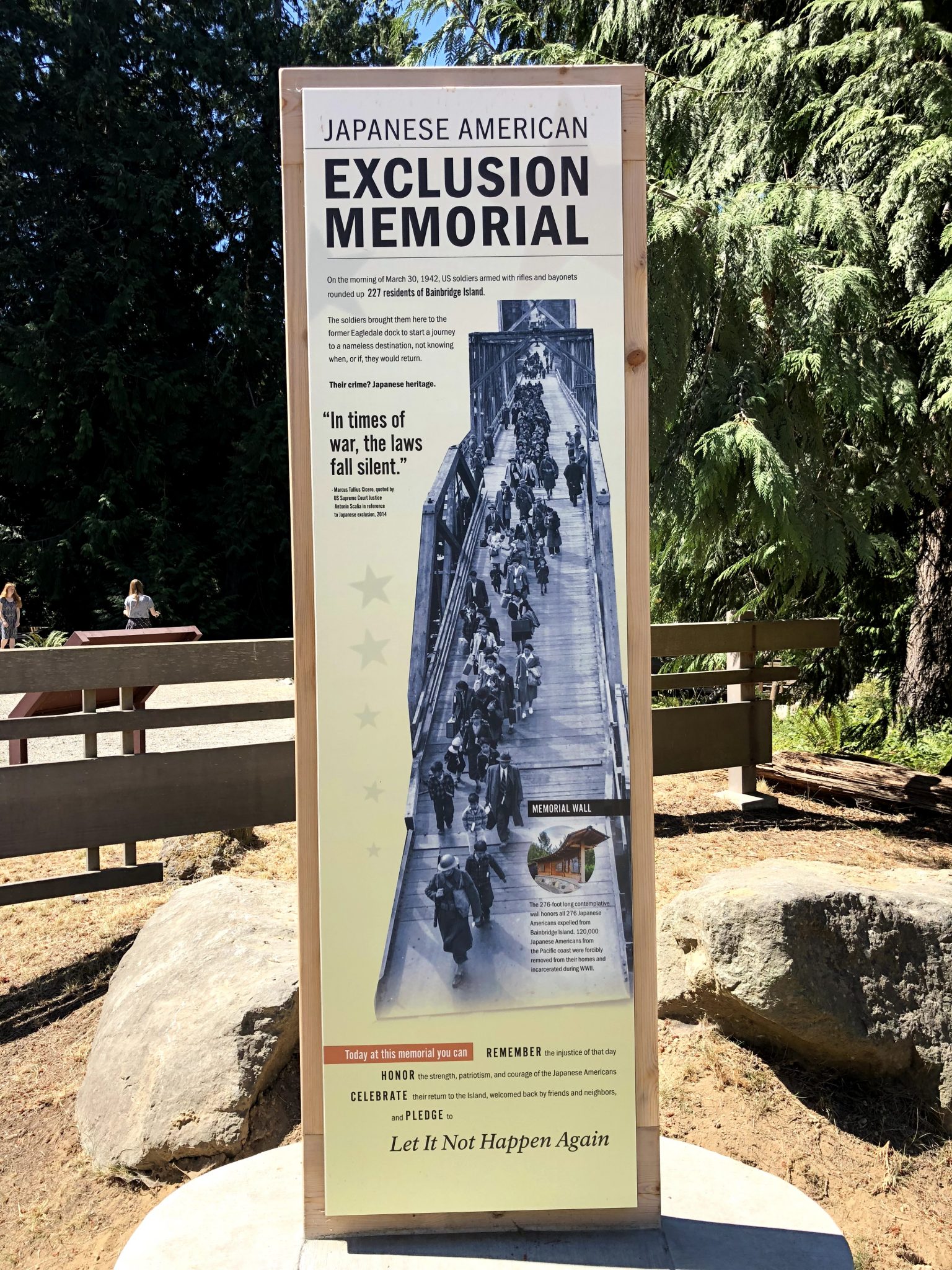 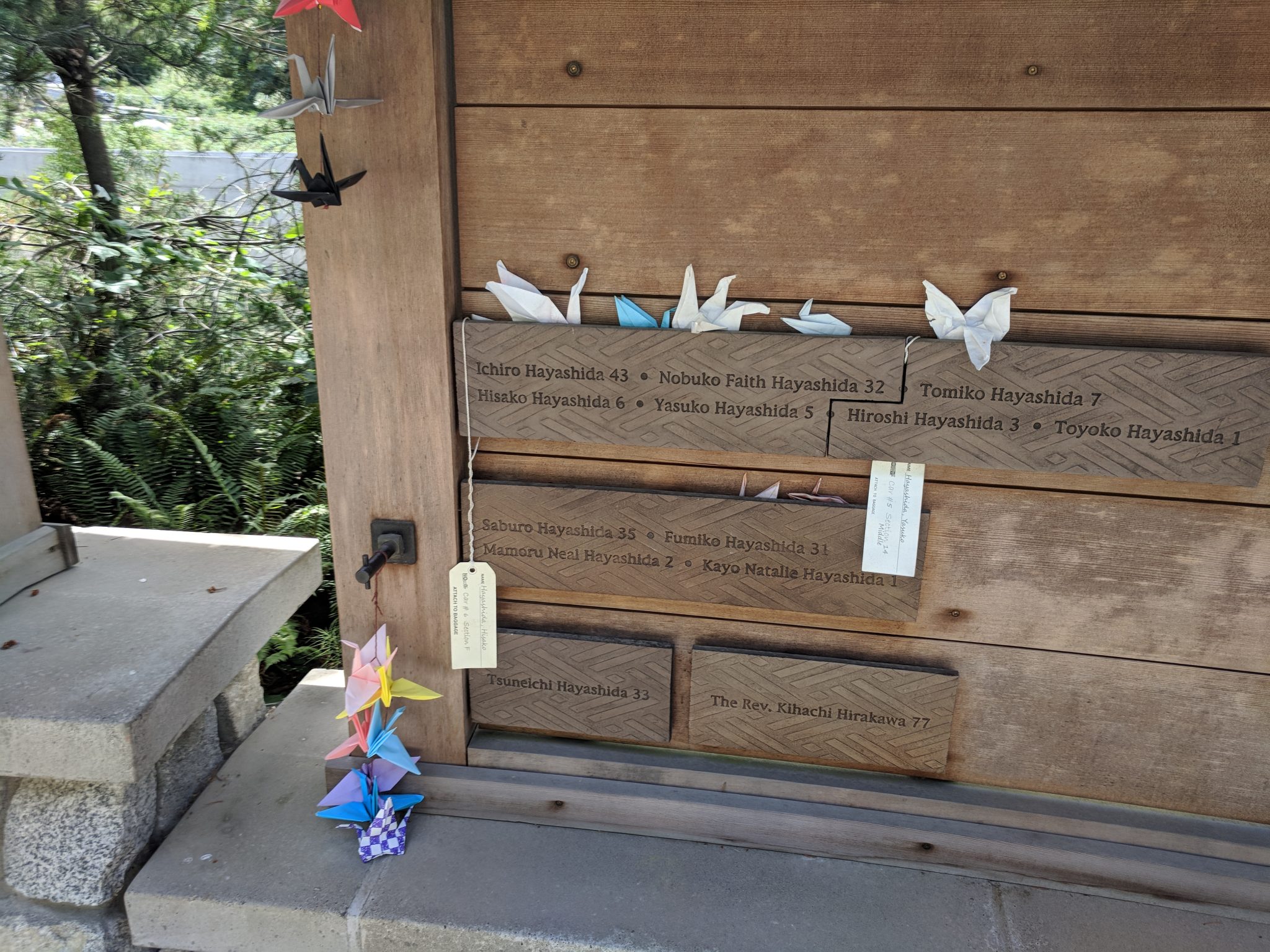 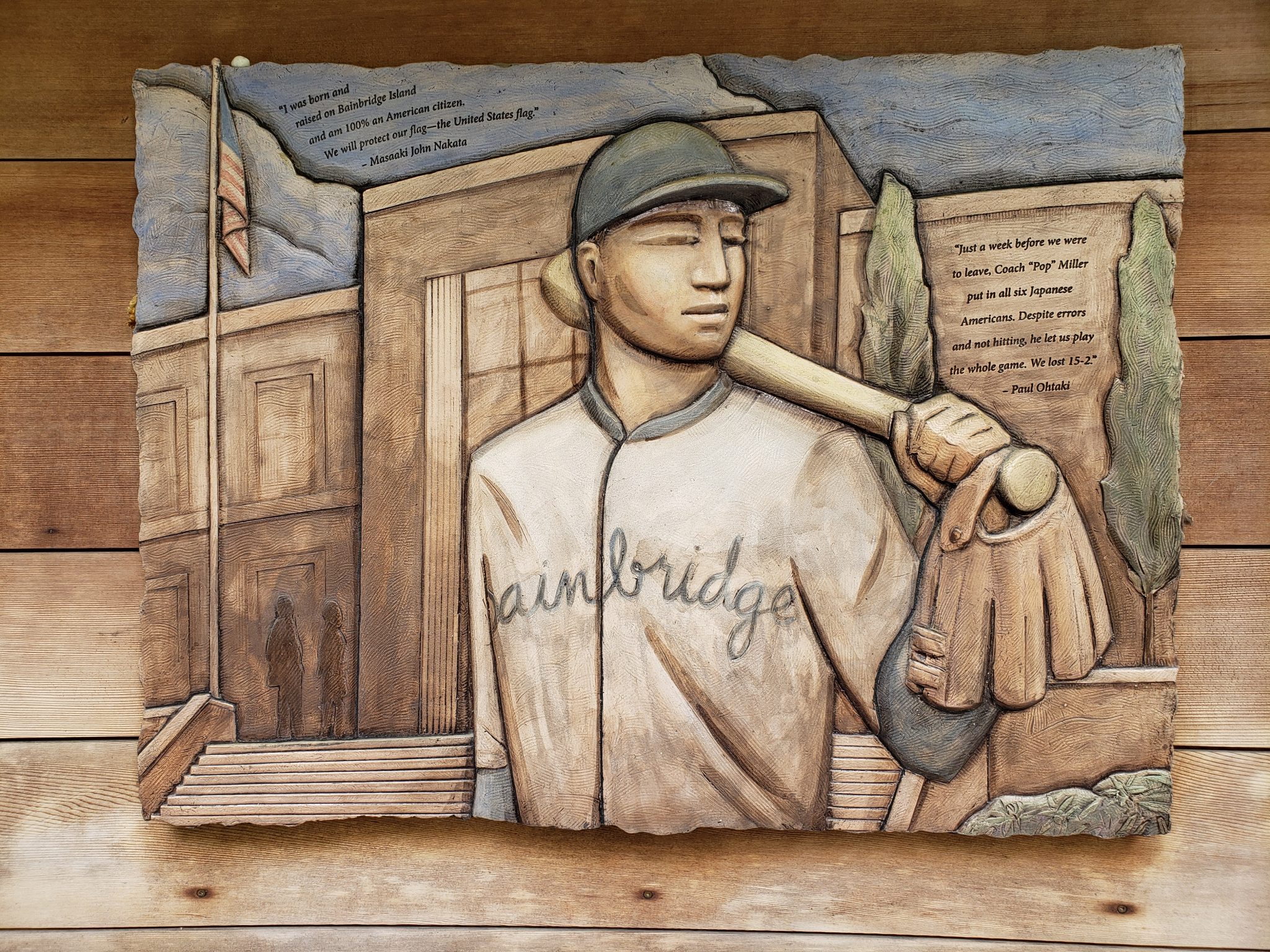 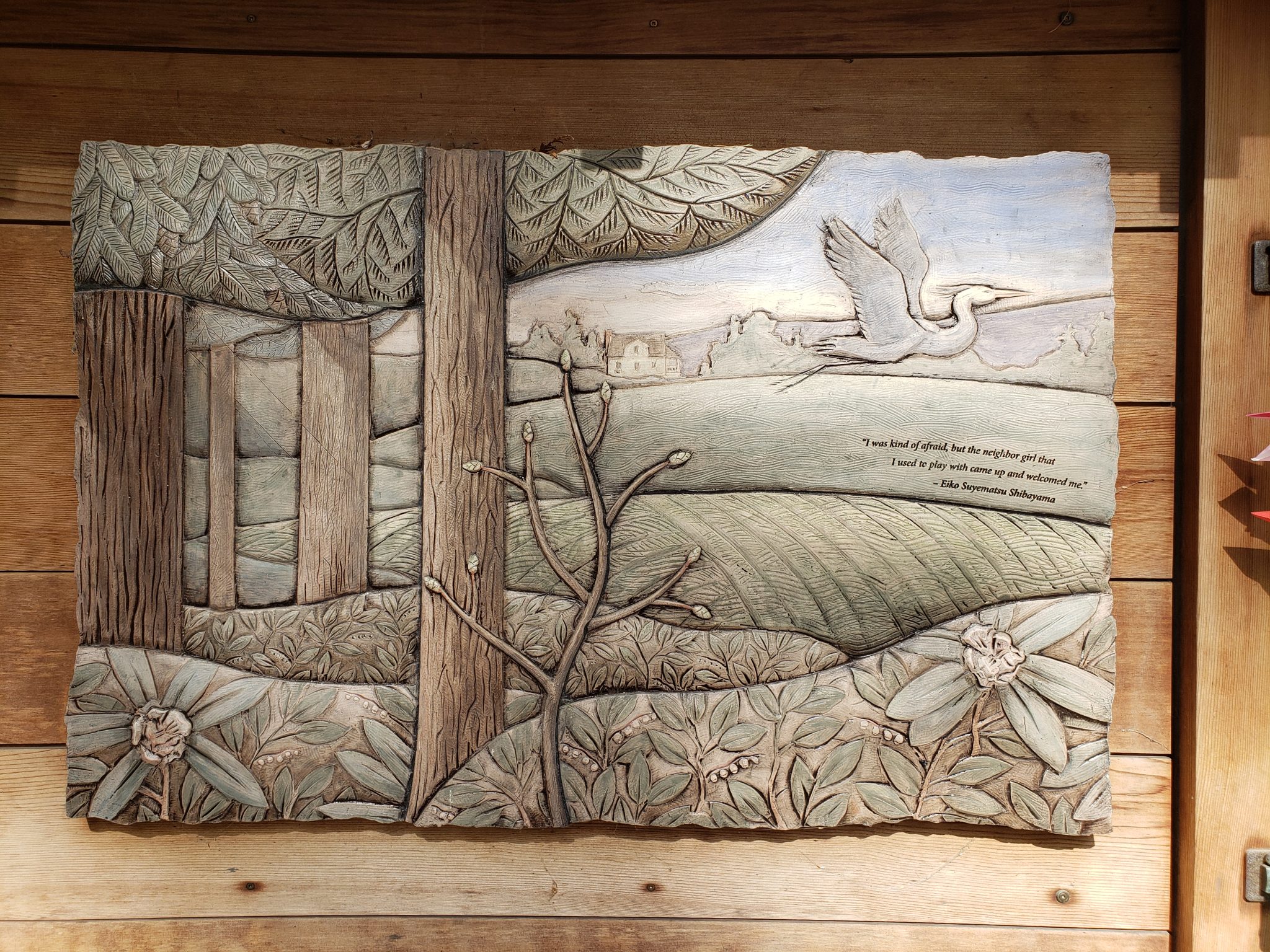 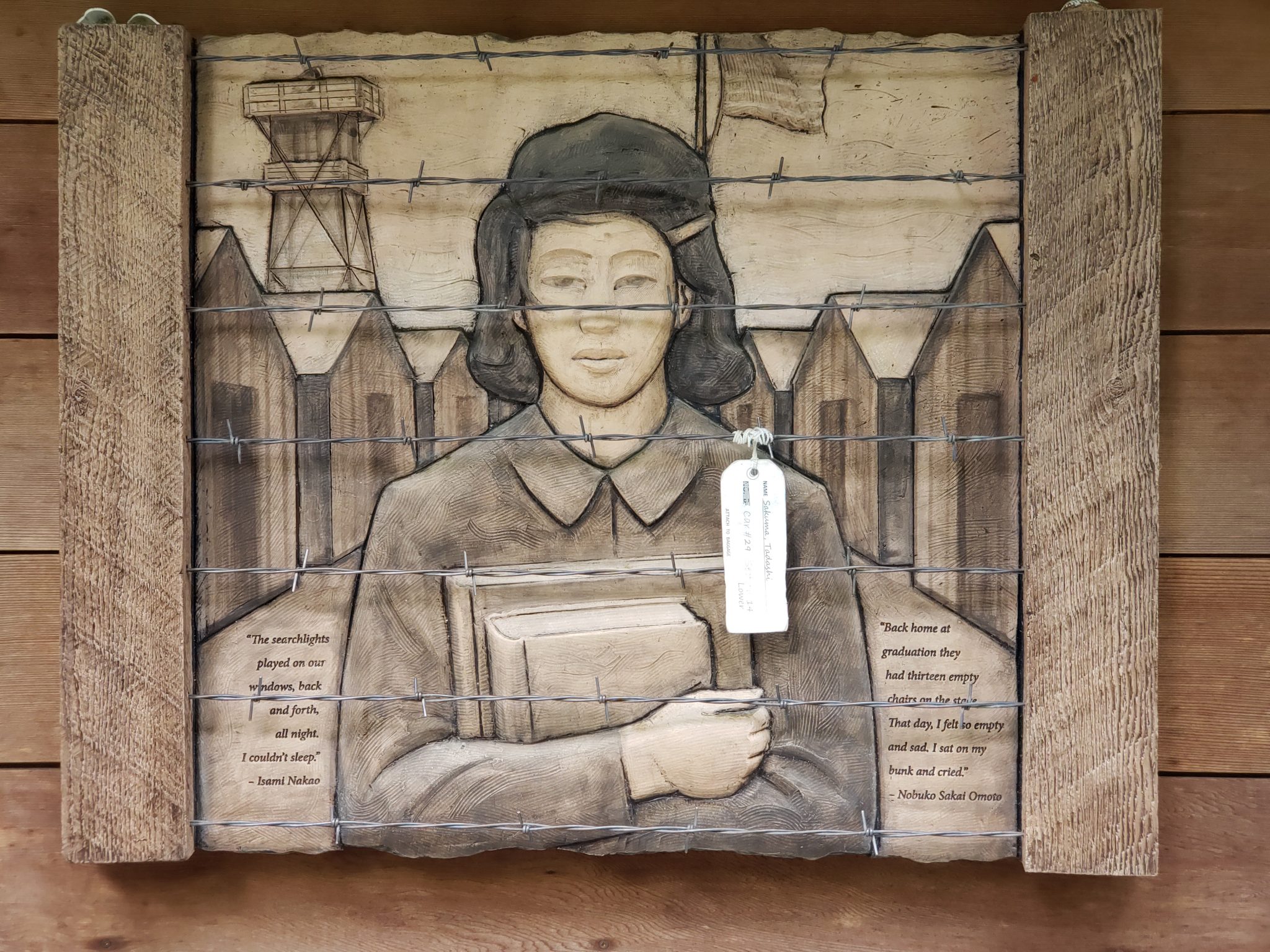 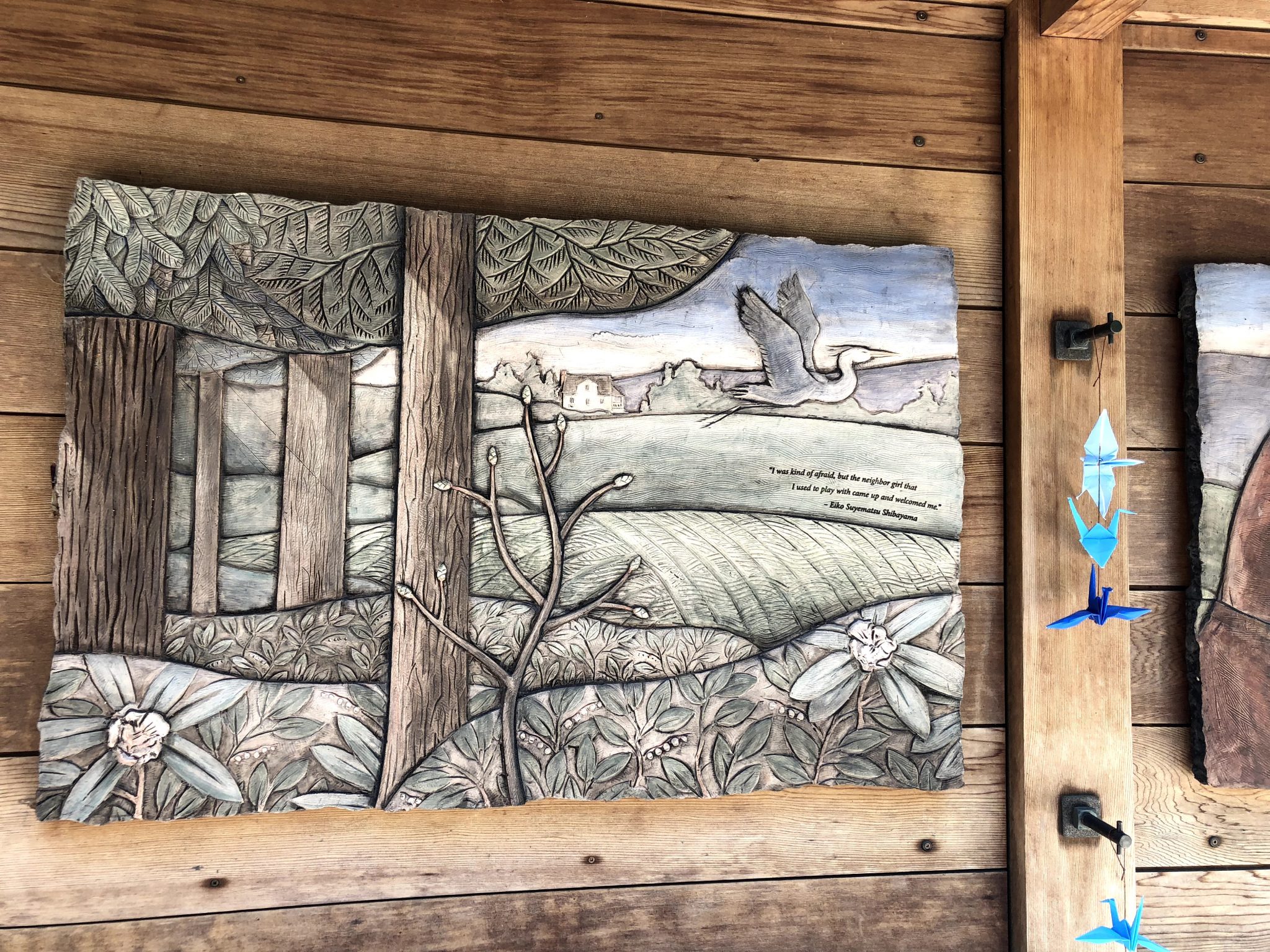 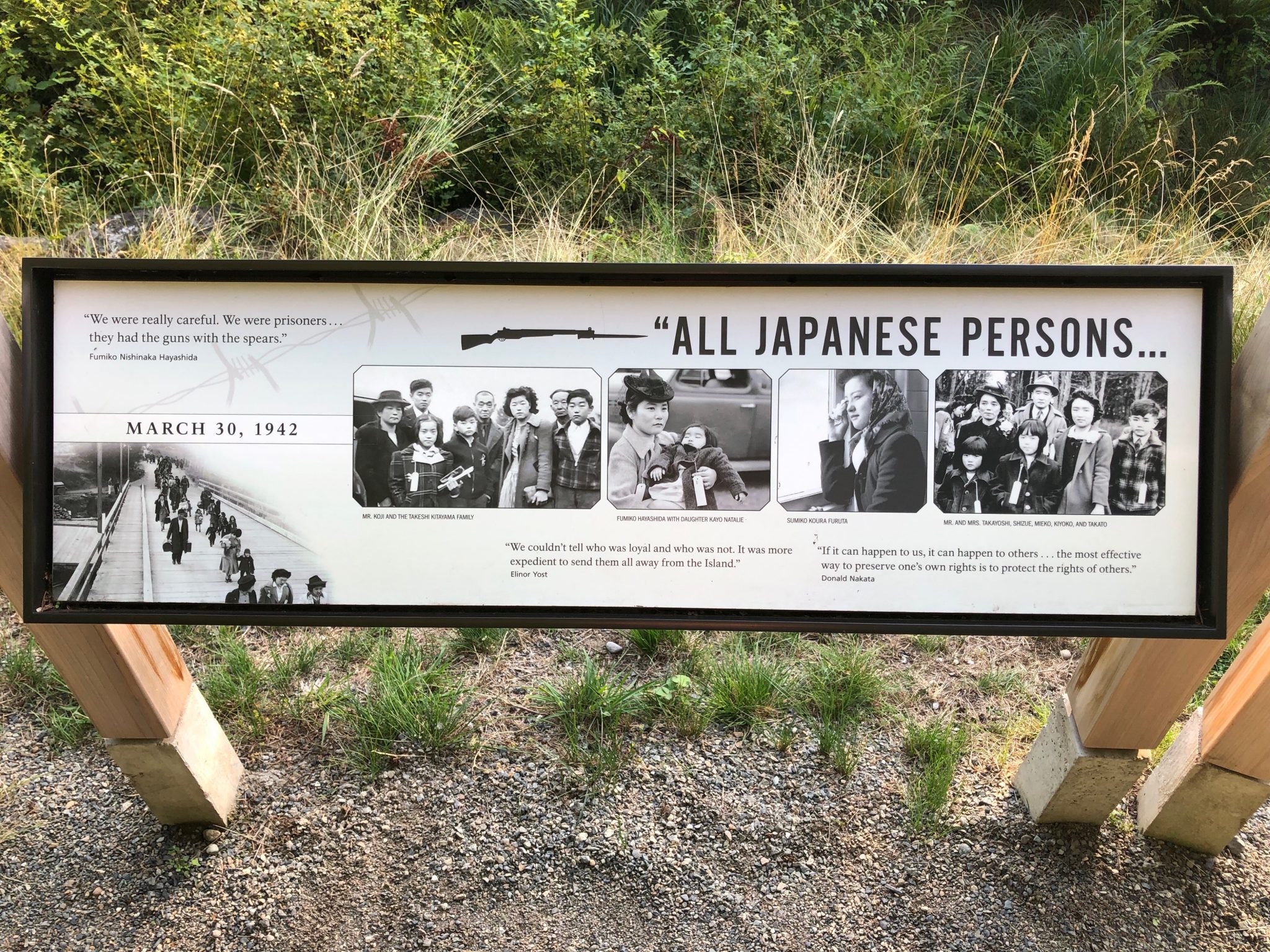 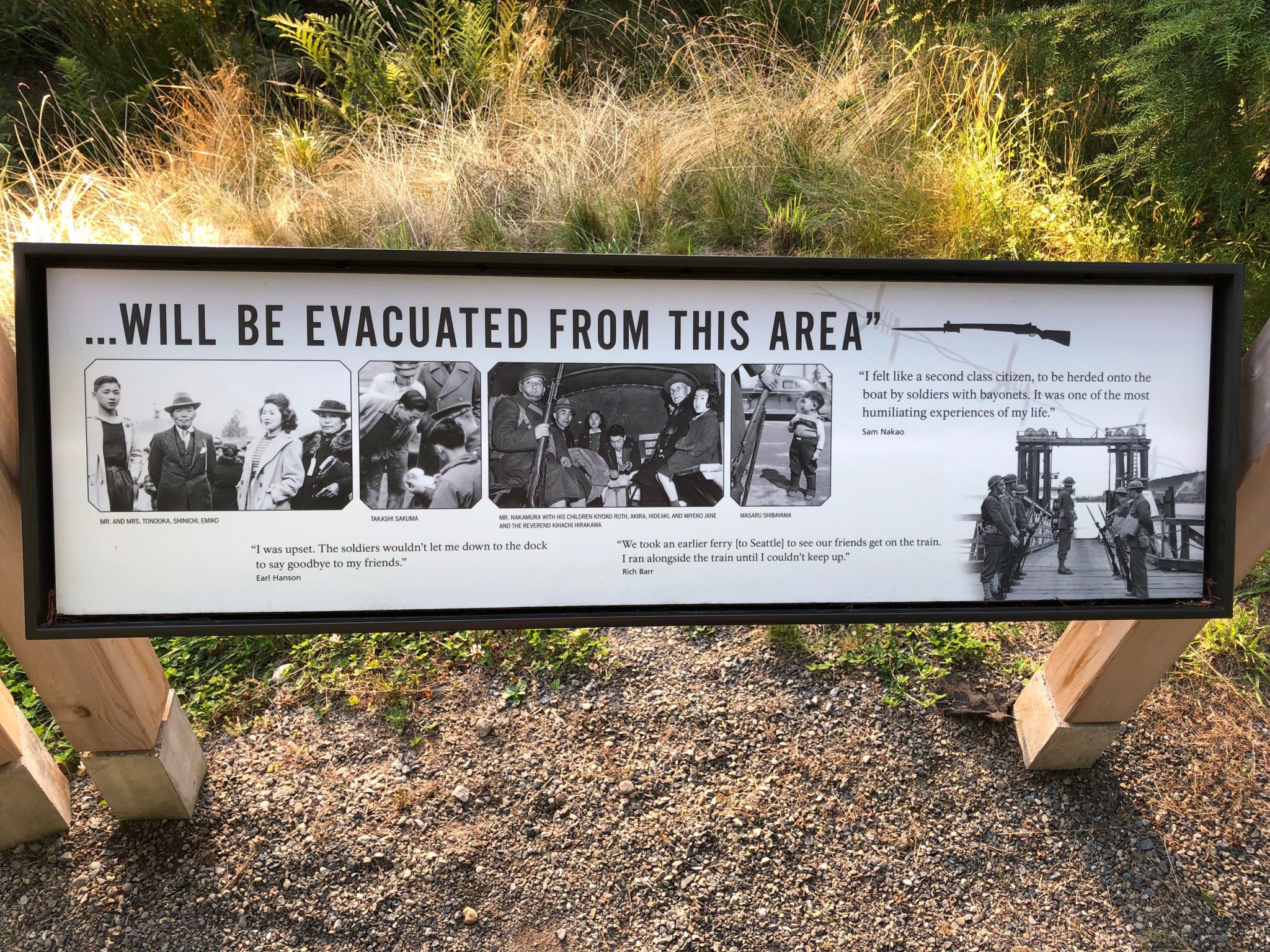 In 1893 eighteen Seabold families petitioned the county to establish a school. John Johnson donated land that…